Oslo- based Sea Change’s debut album Breakage (due out 23 Februrary) unfolds a reflection of  the current sonic explorations of Ellen A. W. Sunde (whose chosen moniker ‘Sea Change’ references not Beck but actual grand shifts), replete with layers of electronic and enchanting vocals. Sunde’s aim with this album was to be less concerned with self-editing; to allow her process to occur and complete songs, something from which she shied earlier.

It is crucial to wrest oneself from the tendency to get overly-precious about one’s work; in doing so Sunde has provided a wealth of raw material from which she will certainly be drawing for many albums to come. The songs form a cohesive document of her work with reference to the specific temporality of the duration of recording; one wants both to be congratulatory about the personal achievement and growth which occurred during the making of such a project and see it as more than exercise, and one wants to be looking back upon it, three albums later, teasing out the threads which emerged later as especially significant.

As a debut, this album provides an incredible number of such threads. There are starts of a lot of great things: the interplay between layers of electronics and voices, a vocal neither too ethereal nor grounded, the variety of hazy electronics. Yet it is in this haziness many of the elements muddle together. The lyrics get lost in the shuffle or are forgone entirely in favor of vocalizations. Grounded in heavy, dark synthesizers, the songs nonetheless have a tendency to wander.

Fearless begins with clearly discernible lyrics. The vocals become the focus above a low, barely audible synthesizer line which provides just enough support to aver that she may indeed have left whatever fear to which she may refer behind. The songs fades out after a triumphant verse sung loud with a more driving synth; it returns more uncertain, vocals and instrumentation suggesting tempos out of synch with one another. Is she running ahead in confidence or losing control entirely?

Squares is the most conspicuously uptempo song on the album, a near-dance pop confection, playing again with confidence belied by lyrics expressing uncertainty. The various electronic elements are introduced and recede with expert timing; it does not linger but resolve. Raan features one of many extended instrumentals on the album; its length transcends the in between feeling of a break and achieves a full on reverie.

It is in these interludes one becomes aware that, as in many cases, a debut is an attempt to capture a live performance on tape. In a performance setting, these embellishments are subject to improvisation and often make a performance dynamic, electrifying, and all those other adjectives which grasp at the intangible excitement of experiencing a truly great show. Recording likely faithful adaptations of the live versions codifies these digressions and begs a question of how they will be carried back into performance. Is a ‘finished’ song, then, not one from which one may walk away but one which has been edited to a state that allows for some openness in interpretation?

The refreshing thing is that Sunde seems well aware of the way in which these elements are unresolved and is ready to explore new territory. It is commendable to be surmount one’s self-imposed obstacles through one’s process, it is equally crucial one assess it honestly and begin to play around with it. It will be interesting to see which producers and collaborators she brings, which technical skills she develops, and how the performance aspect progresses. Breakage is an album full of promise; Sunde undoubtedly an artist to watch in the coming years. 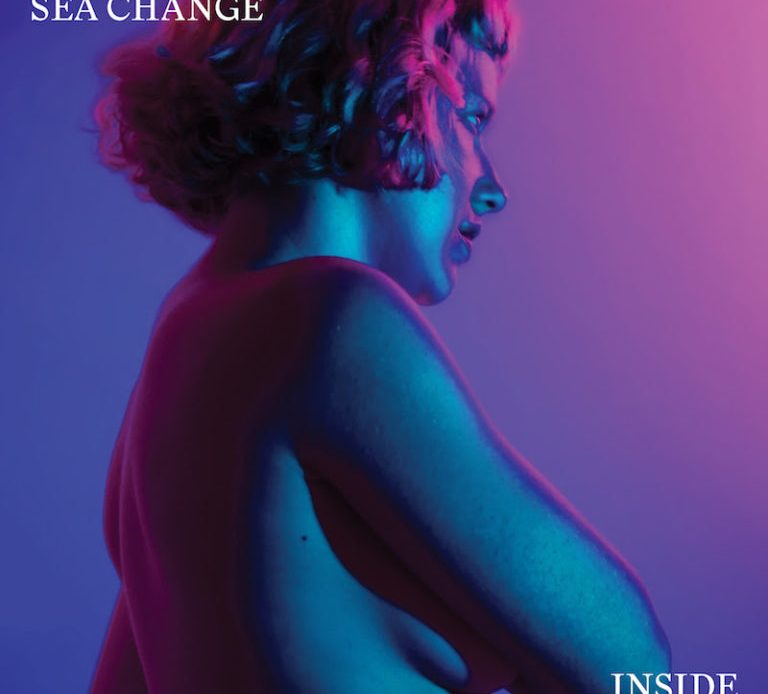