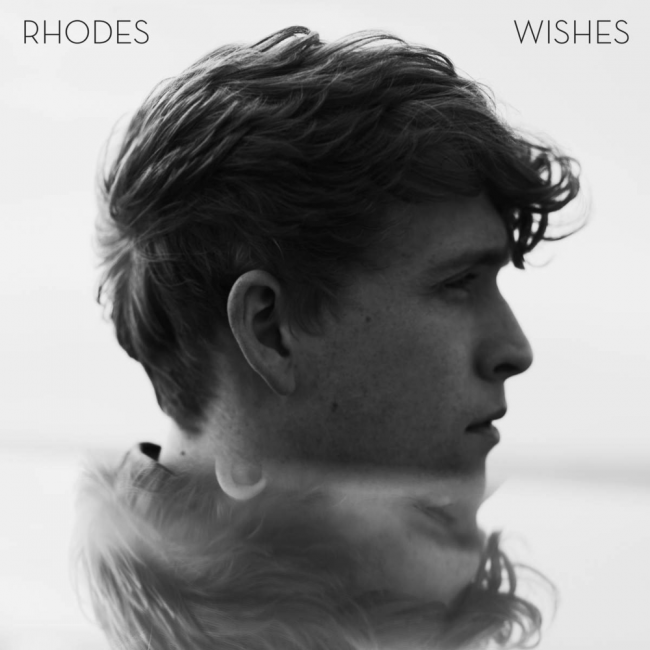 RHODES is an artist who has certainly made his rounds, supporting artists from Sam Smith, to London Grammar, to Rufus Wainwright and everyone in between. Along the way, the singer from North Hertfordshire, England released four EP’s and is now releasing his debut album entitled Wishes.

RHODES is a singer with an extremely powerful voice, this is showcased in his performances for luxury fashion company Burberry. Performing Close Your Eyes, Breathe, Vienna, and I Put a Spell On You RHODES absolutely blew me away. The power and range of his voice is something you rarely find. However this was a live performance, and one thing that is evident mainly on Close Your Eyes, and Breathe, is that the studio almost holds RHODES back. Easily two of his most outstanding tracks, RHODES voice is not quite transferrable to a studio version in both of these songs. However this isn’t necessarily the case on the whole album. Many of the songs on the album are ones that have already been released in the form of an EP or single, some reworked, some left alone. Despite the recycling of already released songs, this is an extraordinary album that, despite its weaknesses, will grab your attention fairly quickly. His choice to recruit singer Birdy to feature on Let It All Go was a masterclass, however the album version of the song is better than the single. Turning Back Around gets lost in the album, and does not deserve to be on it. RHODES attempts to change his sound and it doesn’t quite come off, nor does it fit into the overall mood of the album. Better also suffers the same fate. RHODES flourishes on the tracks that contain grand melodies and space for his voice to fill, the quiet, instrument heavy tracks let him down.

We were given the deluxe copy of the album of which I will discuss the six(!) bonus tracks now. RHODES adds another six tracks to the deluxe version of the album, including a cover of Taylor Swift’s Blank Space (which he absolutely nails). You will see some familiar tracks in the deluxe version, however they are all very good songs that are certainly worth the extra money. You are getting six brilliant tracks, could be worse, right?

Wishes will be released on September 18th via RHODES Music.