“Has anyone seen The Shining” Marika Hackman asked a few songs into the set “This place is very ‘The Shining’.” Indeed, Grüner Salon has the ambient of a century past and provided the ideal backdrop for the morbid charm of Hackman’s songs. “This is another one of those cheerful clap-along songs” she said before playing Monday Morning from her recently released debut album We Slept At Last, a song about someone going out to find love and when they don’t they die waiting. “I have no head / The forest floor is my bed / The leaves that fall I use as a blanket / For my bones are as cold as lead” the somewhat mousy singer-songwriter serenaded motionless as the about 50 people who came to see her sat around tables or on the floor in silent reverence. One would think that her lyrics might be lost on an audience whose mother tongue isn’t English but none of that seemed to matter. I’m used to people filming gigs with their phone cameras or talking all over the set – none of which happened here.

Hackman played a mix of songs from her debut album and her numerous EPs alternating between an electric and an acoustic guitar. I had no idea that this was going to be an acoustic tour and I part of me would have preferred to see her perform with a full band to fully capture the spheric atmosphere of songs such as Animal Fear or Ophelia.  And still, I was not disappointed but captivated by the simple beauty of this minimalistic arrangement. While Hackman is often likened to Laura Marling, whom she supported on her run of European shows two years ago, she reminded me of a young Suzanne Vega albeit with less radio appeal. Hackman also takes a lot of influence from American singer-songwriter Joanna Newsom whose 81 she covered. While the song fit in nicely, it paled somewhat compared to her own material.

After about an hour, Hackman closed the set with Skin but it didn’t take long for her to return one last time for Cinnamon. After the set, she stuck around the stage chatting with the audience and selling her own merchandise. The problem with a lot of singer-songwriters nowadays is that they have nothing to say. Hackman is the great exception, bringing her gruesome stories to the scene that could be right out of a Stephen King novel. 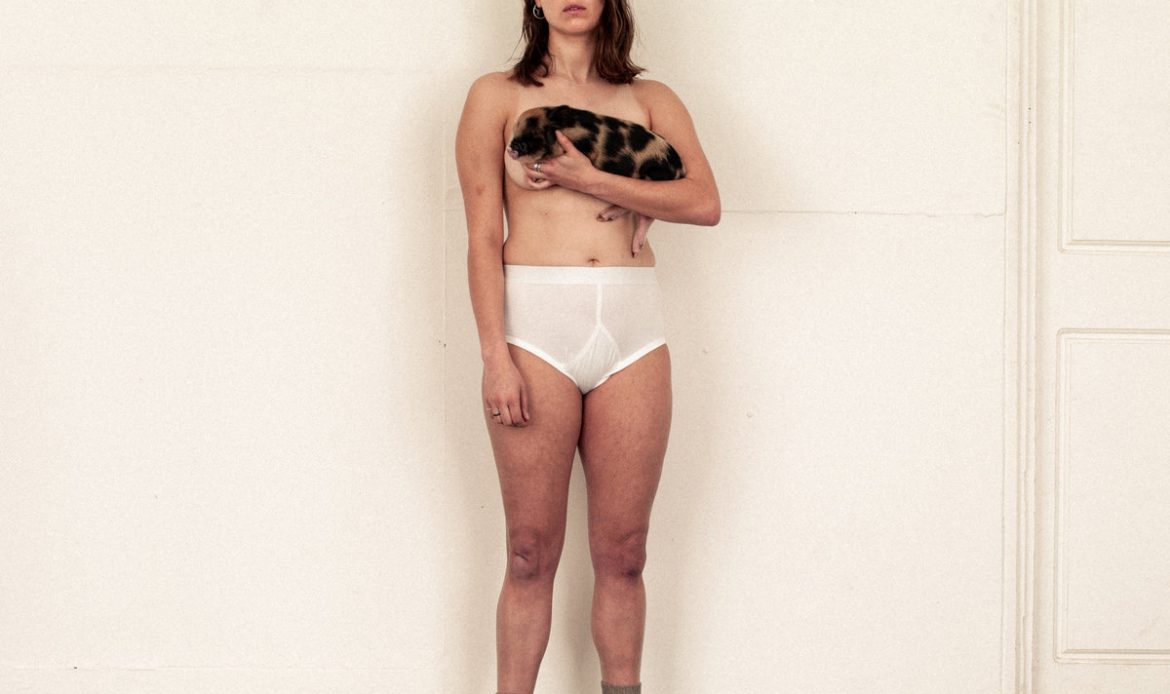