Skip to content
Home > Reviews > Amber Run – For A Moment, I Was Lost

Just over a year ago, Amber Run received a phone call from their manager telling them they had been dropped from their label (RCA/Sony). On top of that, their drummer Felix Archer had decided to leave the band. What seemed like a good moment to chuck it all in marked a turning point for Amber Run who instead went ahead and made another album with the telling titleFor A Moment, I Was Lost .

For the most part, the record is relatively stripped down – with previously releases single Perfect being the great exception to that rule. The album shines where it is in perfect balance between being radio friendly (Insomniac, Stranger, Perfect) and intricate (Fickle Game, Haze).

The simplistic approach does Amber Run well and focusses on Joe Keogh vocals which often compare to Thom Yorke. With a runtime just under 2 minutes, Haze is the album’s centre piece. Frontman Joe Keogh is only backed by a vocal coder, turning his voice into a literal haze. It is probably the closest Amber Run get to Alt-J.

With one member down and rid of the major label stamp, Amber Run step into the light on their sophomore record For A Moment, I Was Lost. It is the product of a band that has grown and gone through the motions of the music industry – which is perhaps best mirrored on Fickle Game. There is a lot of ambition here and craftsmanships that matches it. Amber Run - For A Moment, I Was Lost

For A Moment, I Was Lost is out on February 10th in the UK and Europe and on March 17th in the US.

Amber Run are currently touring the UK  in support of the album. Dates can be found below. 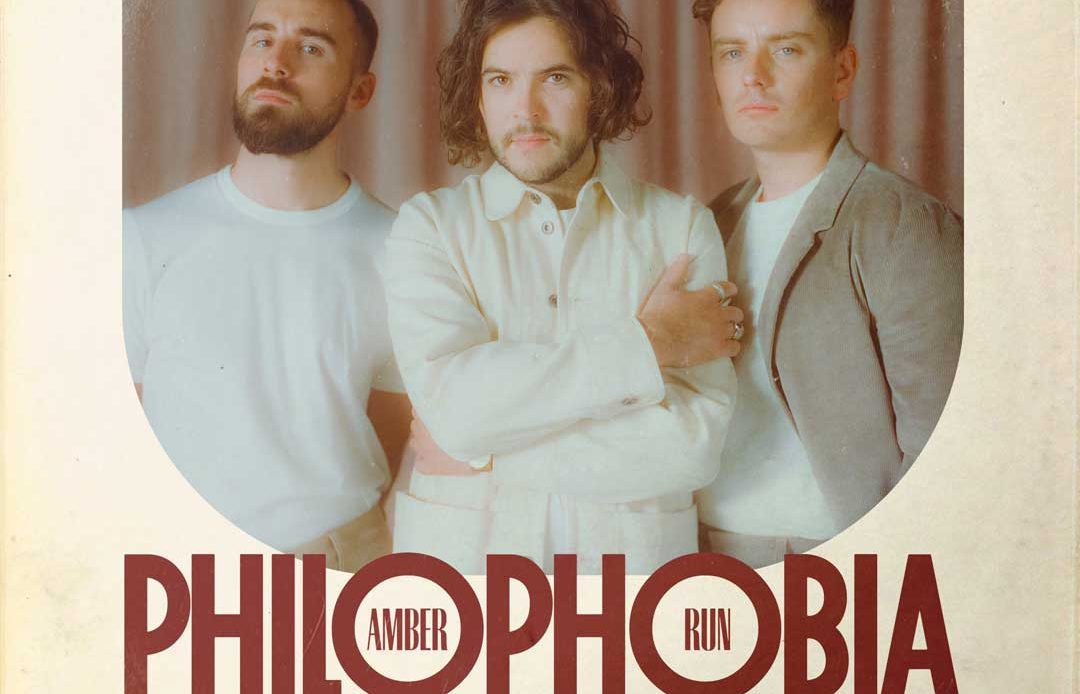