Regressive Left have today returned with their new single, Cream Militia, which premiered on Beats 1 earlier today by Matt Wilkinson. The single follows on from the success of their previous releases Take The Hit and their debut, Eternal Returns, which received heaps of support across the airwaves. Listen below.

Cream Militia is another standout single from Regressive Left, featuring a strong bassline that nods to electronic music pioneer Delia Derbyshire. The single is a daring, dizzying cut of dance-rock which is tinted with hints of LCD Soundsystem.

Regressive Left started out as a lockdown project, forming at the end of 2020, wearing their politics on their sleeve which translates into their DIY ethos. Like their previous releases, Cream Militia was self-produced and self-recorded in an outhouse in Stevenage – yet this time with the addition of engineer and friend, David Mountain on board to co-mix.

The band have recently joined ATC’s live roster and with huge slots at End Of The Road festival and Wild Paths already penciled in, alongside a debut headliner at Brixton’s The Windmill in October, Regressive Left are set to set their scene alight in 2021. All dates can be found below. 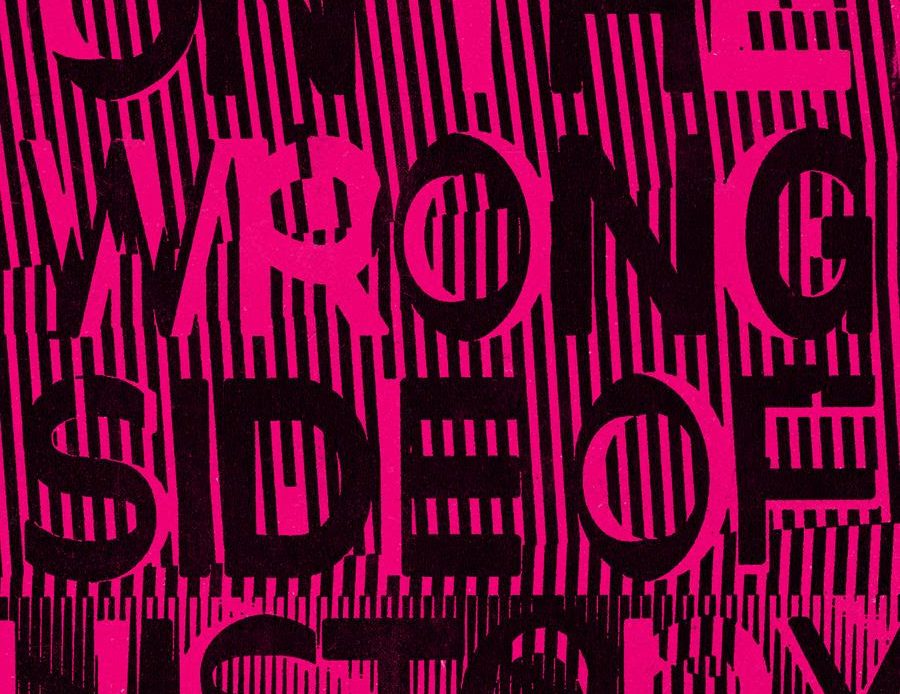 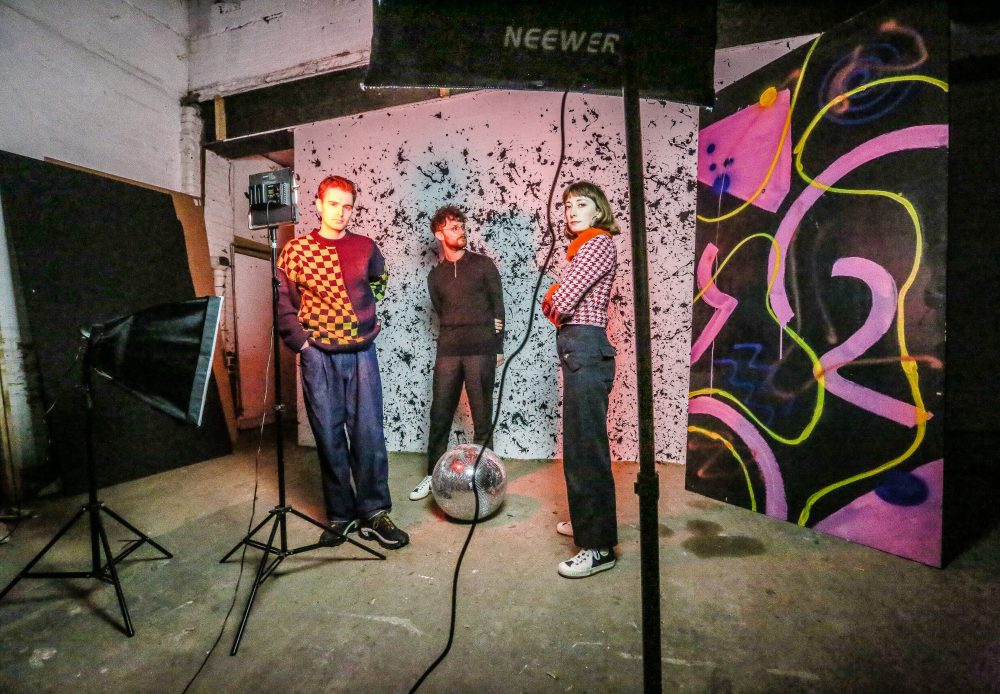 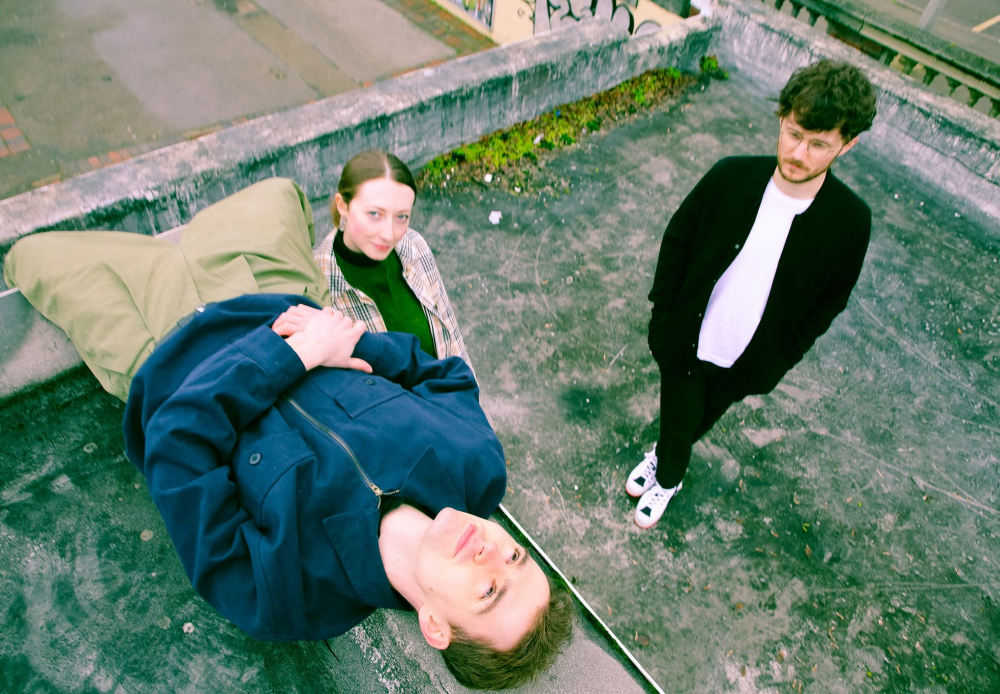