There is so much great music coming out of Australia these days and Press Club are now exception. The Meldbourne band today drop their second single My Body’s Changing and it’s an absolute banger full of catchy guitar riffs, driven bass lines and captivating vocals

Self produced, recorded live and engineered by guitarist, Greg Rietwyk, My Body’s Changing was put to tape during the same sweltering sessions as the group’s debut single Headwreck.

The song features Nick Manuell of The Sinking Teeth on guest vocals who also filmed the  video live at the band’s only headline show to date, Melbourne’s Old Bar. Completely unscripted, shot in one take and featuring the actual live audio.

Press Club play their second headline show on Melbourne Cup Eve, November 6th at The Tote (Upstairs). Tickets are 10 AUD on the door. 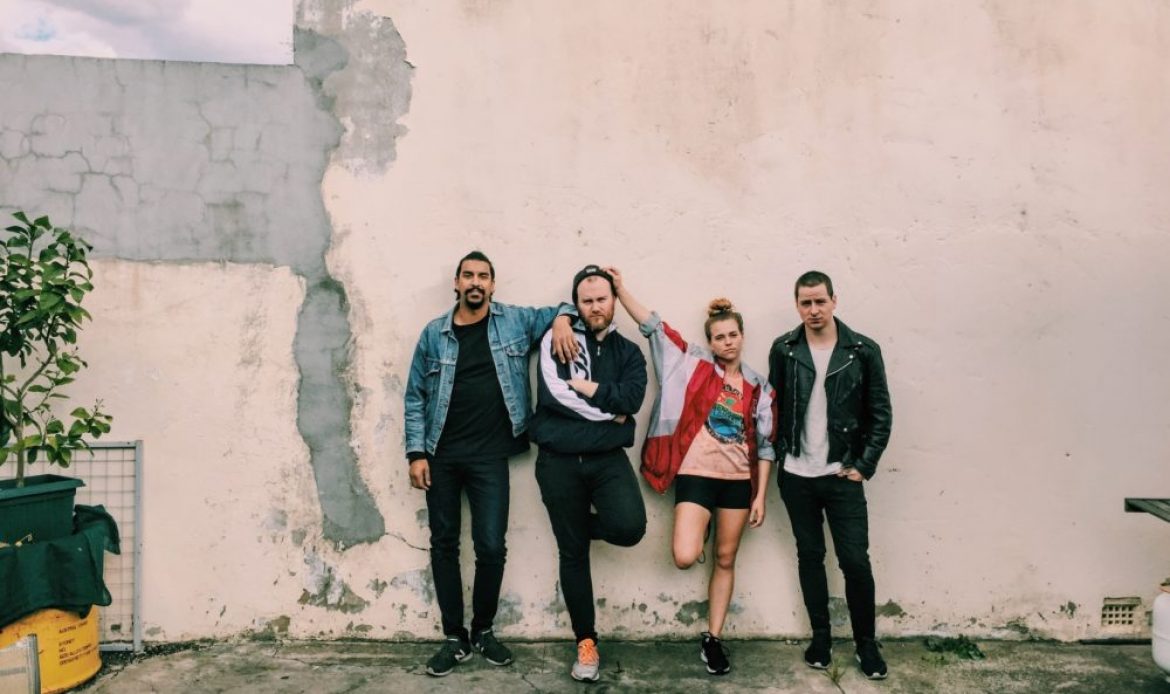