Pneuma holds his breath over breakup in ‘evergreen’

Home > News > Pneuma holds his breath over breakup in ‘evergreen’

Hailing from Kentucky, the anonymous and withdrawn pneuma is a very intriguing artist operating in all different corners of the indie sphere – blending elements from genres as hyperpop, alternative rock, and songwriting elements of emo rap. Think glaive meets Twenty One Pilots, but with a more underground, indie flavour to the guitarwork, which is then reversed and spliced before bright vocal harmonies and classic hyperpop tone is laid down upon the track, contrasting sufficiently with the trademark Pneuma bass that his production is famous for among his fans. All this can be heard on his latest musical endeavour, a single called evergreen.

Lyrically, Pneuma discloses the song’s themes centre around ‘pretty trees and bad memories’, which gives you an idea of the kind of visual, textural approach this artist takes to his craft. Invoking emotion and telling a story with the kind of image association Lorde became famous for, but without being the kind of artist to do it even remotely similarly to Lorde’s technique – Pneuma is an artist that stands in his own league. Aside from these creative flairs to the songwriting, evergreen depicts a story of heartbreak, which Pneuma tells through analogies of being underwater, unable to breathe until he reached the surface. He sees this experience as being a similar experience to ‘the suffocating phenomena when someone breaks things off with you. This is fitting, as the origins of the name Pneuma come from the ancient Greek word of the same spelling, literally translating as ‘breath’, but often used in a religious sense as an adjective for a person’s soul or spirit. Going through a breakup can break a person’s spirit, but like being underwater, you have to hold your breath till you can reach the surface again.

Pneuma sounds like the lovechild of Tyler Joseph and underscores, grew up in the countryside, raised on Neutral Milk Hotel and midwxst, only to run away from home and live in the forest. That’s what you’re in for on evergreen, and we’re hoping this is a unique sound that Pneuma maintains and develops with his music to come. 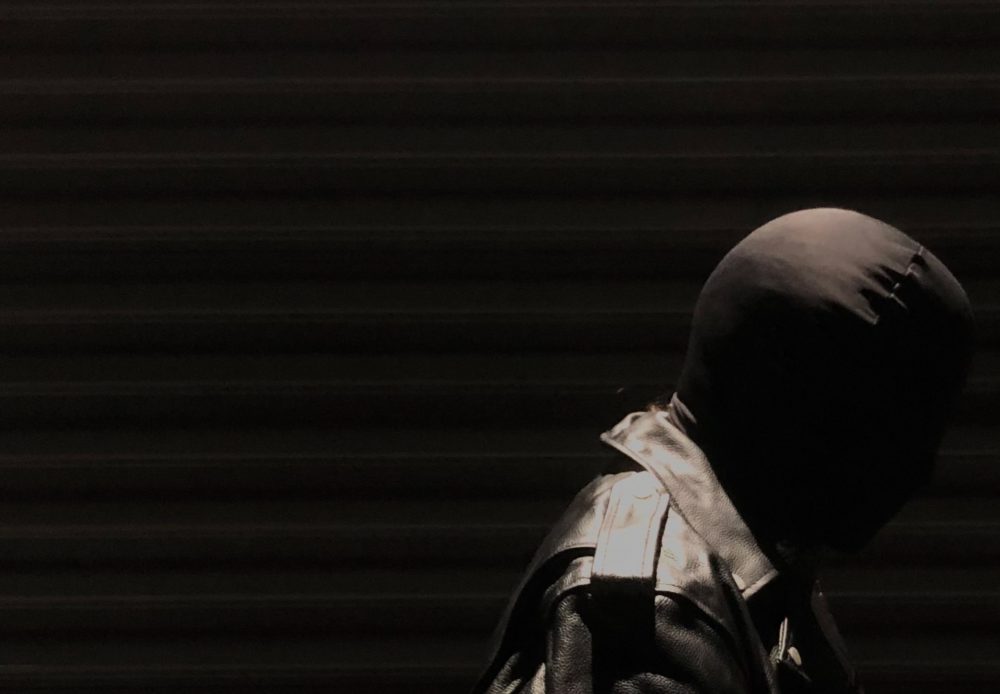