Information Overload. It’s a near universally experienced feeling in the modern age; burnt out from constant exposure to stream-of-consciousness social media and minute-by-minute news coverage blasted through every internet-connected device we own. PLANET’s title track to their debut album reacts to being the subject of this barrage, and the effects it has on our relationships, and ultimately, our humanity.

“Lyrically, it’s about getting confused and overwhelmed by all the things happening in the world to the point where you can’t think clearly. It is the paradox of being so well connected but still feeling alone. [It] seems so apparent today [that] people are losing touch with what makes them human, being swamped by social and news media.”

Besides addressing this huge sociopolitical issue, the track demonstrates PLANET’s engaging sense of visual identity and expression. The raw footage of ‘Information Overload’’s music video is fairly standard, the members performing the song against a selection of unremarkable backdrops. The finished video, however, shows a stack of VHS-era televisions playing this footage back concurrently, intercut with news broadcasts, stock footage and text. The resultant product both entirely encapsulates their sound (their “gaze-pop” instrumentation and buzzy vocals from frontman Matty Took feeling synonymous with the static glow of VHS) and demonstrates the exact ‘Information Overload’ it considers.

PLANET have previously cited their love for REM and The Verve – the latter particularly audible on the closing track, the string-laden ‘One To Keep You’. “I like those big kinds of sounds,” said Tom Pepitt. Though succinct, ‘big’ is a surprisingly apt descriptor of the band; from their name, not only the gargantuan ‘planet’ but stylistically capitalised, to their lyrical topics, to their geographical reach. From Sydney, the quartet have already established a strong fanbase in the UK and Ireland, and are due to tour Information Overload here beginning in May. …It’s just a matter of time until ‘big’ will also describe their impact on the modern indie scene. 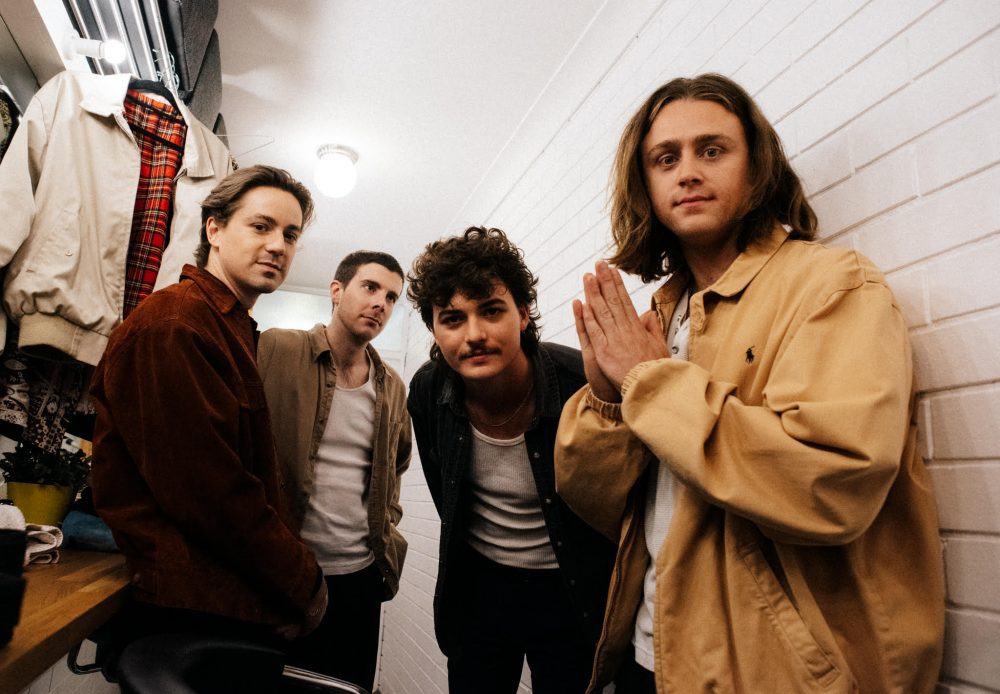 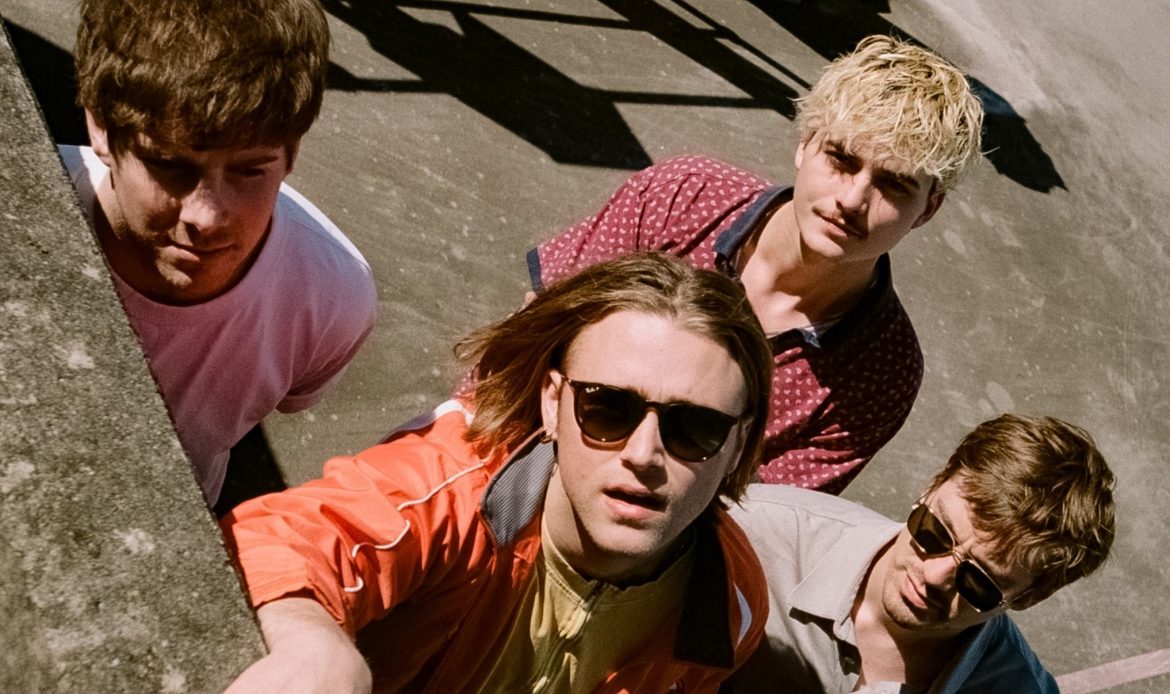