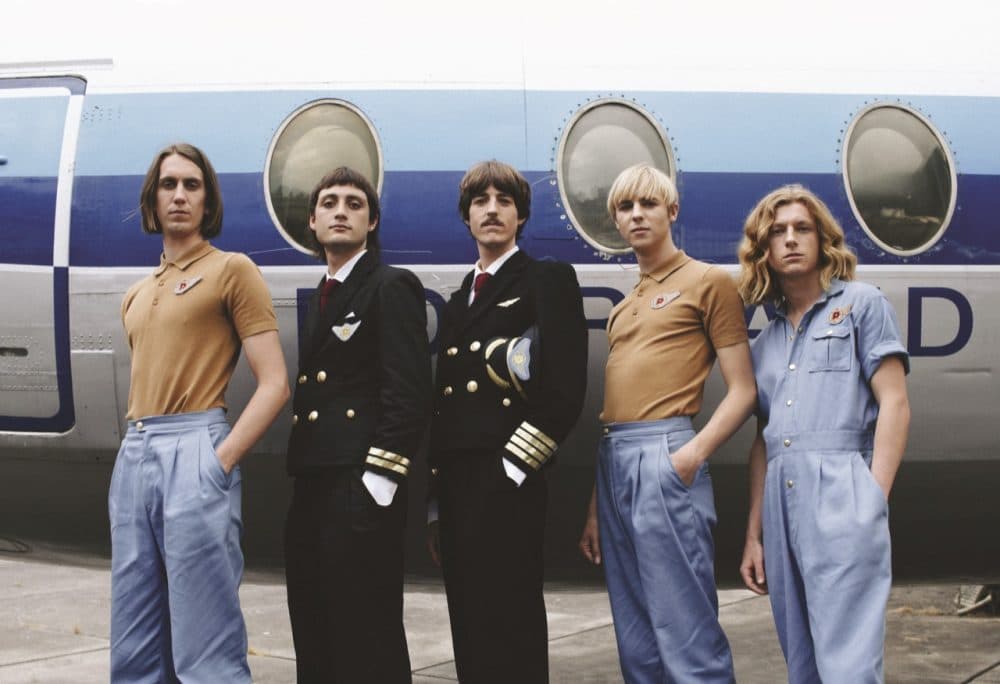 Berlin-based Parcels today announce their self-titled debut album will be released on October 12th via Kitsuné/Because Music. The quintet have also shared their new single and video for Lightenup. Watch and listen here.

it was an important song to us because the lyrics come from the voice of the band. Usually the lyrics are personal. But these ones are really coming from the band. That’s the most representative of us.

Like their previous releases, Lightenup lives and breathes the funky sound of disco music.

Parcels was written in Berlin, the band’s home of choice. Originally from Australia, Louie Swain (synths), Patrick Hetherington (synths), Noah Hill (bass), Anataole Serret (percussion) and Jules Crommelin (guitar) moved to the German capital 3 years ago and have since gained an international fan base. After Daft Punk discovered them in 2016, they took the boys to the studio to collaborate on their single Overnight. 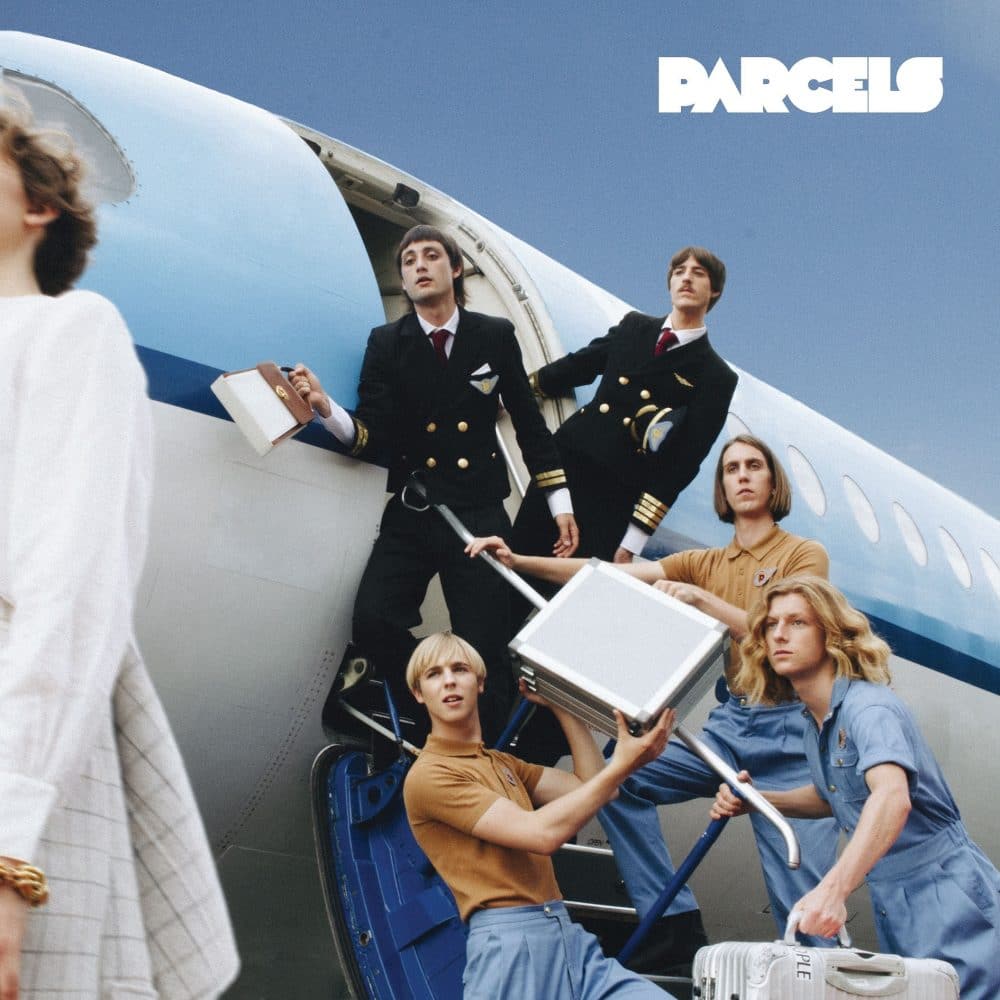 To celebrate the album’s release, the band will tour the US, UK and Europe this autumn and winter. All dates and ticket links can be found below. 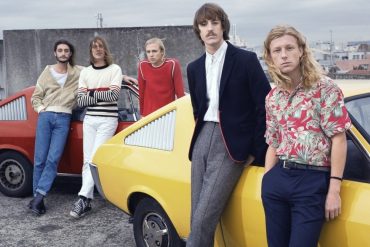 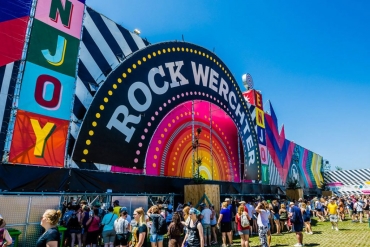