Essex rockers Nothing But Thieves have announced their hotly anticipated third album Moral Panic and treated us to another new single in the form of Real Love Song.

Premiering last night on BBC Radio 1 as Annie Mac’s Hottest Record in the World, Real Love Song is a sensurely textured, anthemic tune, removing the idealistic concept of love to expose the pain of unrequited love.

When asked about the origins of the song the band stated:

An interviewer in Kuala Lumpur asked us why we don’t have a huge amount of songs about relationships or love. We hadn’t really thought about it before. The answer was that songs like that have been done to death and they rarely capture what love is actually like for most. Songs tend to be idealistic or Hollywood. Real Love Song was an attempt to write a song about love from a self-aware perspective. It’s about the darker side of love – the painful, unrequited kind. It’s love lost or love never gained. Thank you to that interviewer from Malaysia – without you, this song would never exist.

To say their upcoming album is a hotly anticipated album Moral Panic (due out on the 23rd October) would be an understatement. Earlier this year we were given a taster of new music from the band in the form of Is Everybody Going Crazy?. Gaining over 10 million streams online, the gritty tale of a fractured civilisation sat on Radio 1’s Playlist for 8 weeks making it the band’s biggest airplay to date.

Nothing But Thieves have certainly had a momentous few years, amassing a loyal fanbase and gaining success across the globe. As well as selling out prestigious venues like Alexandra Palace in the UK, they’ve been busy playing to packed crowds across Europe and appearing on American TV including Jimmy Kimmel.

Of course with their touring postponed until further notice, the band have turned to their Youtube channel to help maintain their connection with fans. The highlight of which has to be a special collaboration project to remake the video to single Sorry by using 150 video clips of fans playing and singing along with the band. It’s astonishingly moving and powerful. 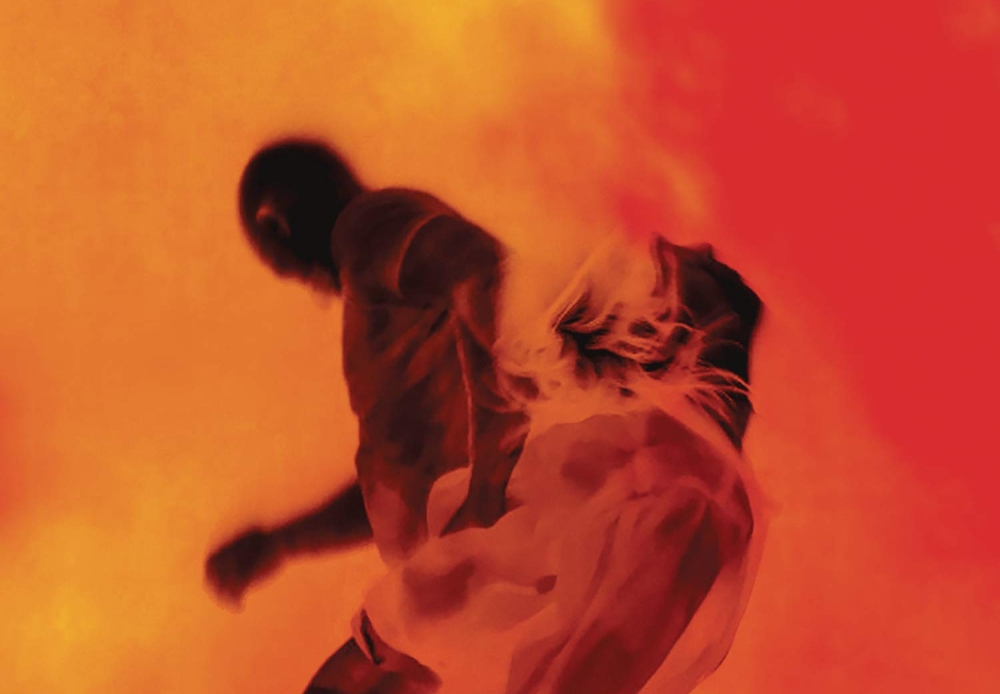 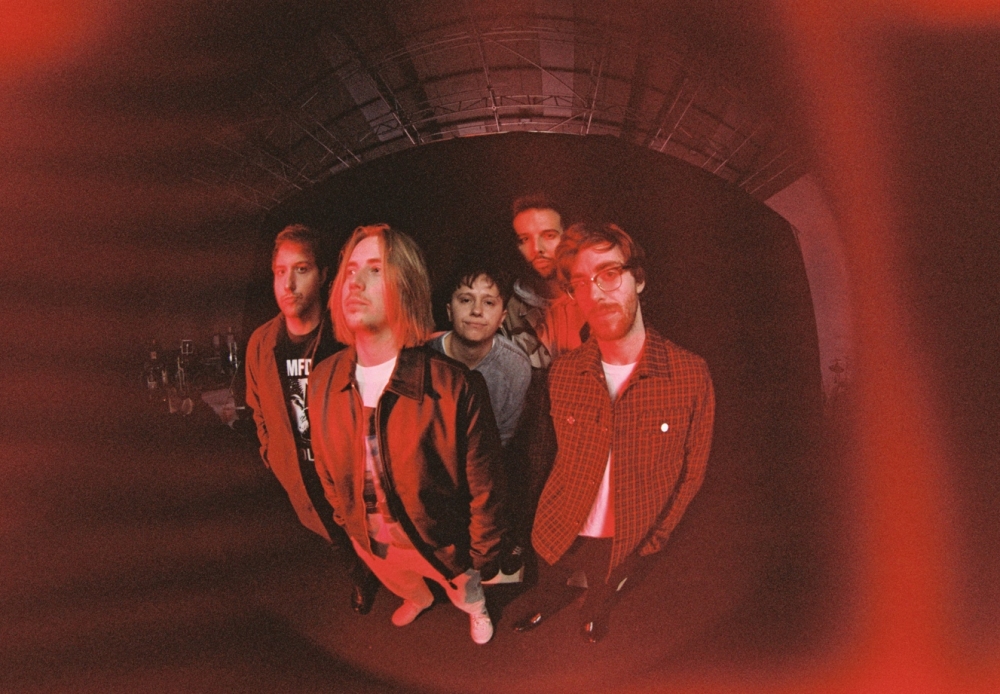