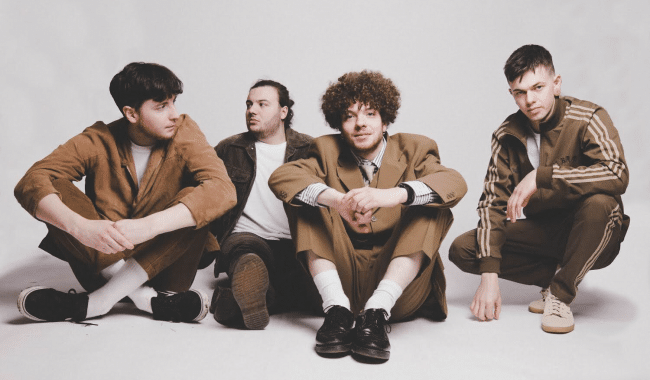 Stockport’s No Hot Ashes have just announced their debut album Hardship Starship will be released on August 16th via Modern Sky UK. The band have also revealed the lead single W.Y.N.A. (or When You’re Not Around). Listen below.

”W.Y.N.A.” is a song about kicking off with loved ones, sleep deprivation and the cyclical nature of relationships. Originally this song was written as a slow acoustic track I thought would never come to light but we were stuck for ideas one day in the practice room and tried it. Glad we did.

Produced by Chris Taylor (The Coral, Everything Everything) at Parr Street studios in Liverpool, Hardship Starship will be released on Modern Sky UK on 16th August 2019. The album artwork and tracklisting can be found below.

NHA have made themselves in the UK live scene supporting the likes of fellow Stockport boys Blossoms, Spring King, The Amazons and Prides. Following on from two sold out shows in Manchester, the band will appear at this year’s Neighbourhood Weekender (26 May) before playing a few shows around the UK. All tour dates and ticket links can be found below. 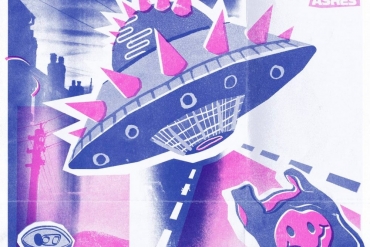 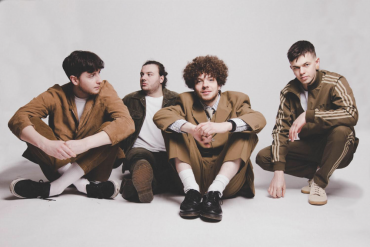