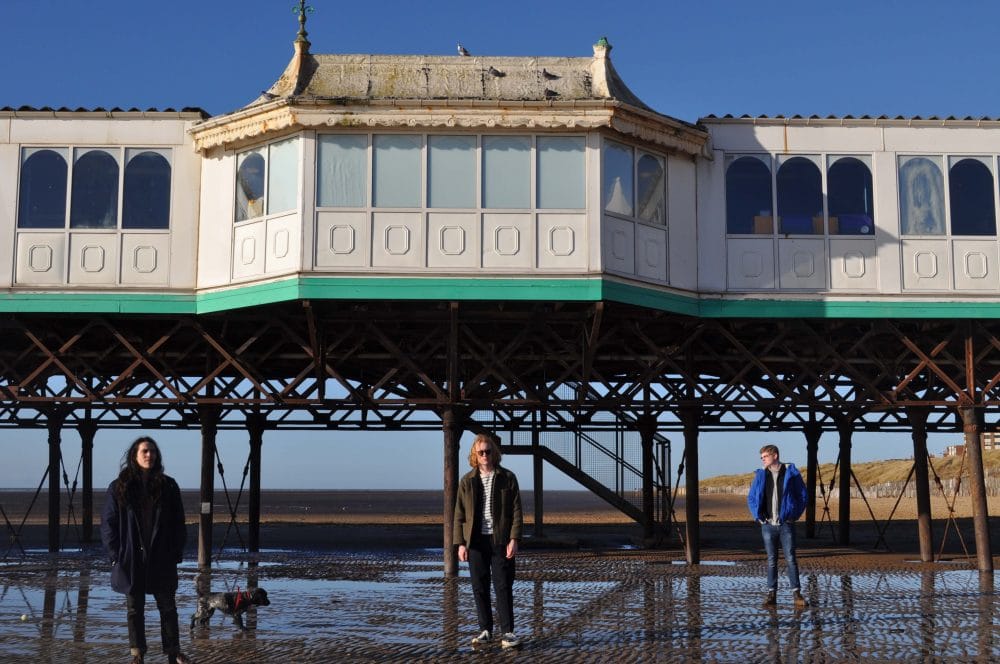 Leeds-based grunge pop trio Night Owls have just revealed their new single Better With Age which drops in April 12th. The track, which deals with social media-obsession and the digital age in general, will also be featured on their Tragically Human EP which is due next month. Listen below.

Having supported the likes of Cloud Nothings, Yuck and Tigercub, alongside an appearance at Reading & Leeds Festival, the band will play a run of  shows across the UK in support of their new EP. All dates will be announced shortly.