Skip to content
Home > Reviews > Mozes And The Firstborn – Dadcore

Mozes and the First Born are here to raise grunge from the dead and drop their new album Dadcore on January 25th, 2019 via Burger Records. This is an album that travels time, cut out for 2019 but could have just as easily been found on famous 90s soundtracks like Empire Records or American Pie.

With vocals echoing Eve 6 and the Violent Femmes paired with guitars that sound like the Pixies and early Bush, Dadcore warps and blends decades but somehow keeps it fresh. If I was produced by Chris Coady (Foals, Yeah Yeah Yeahs), and breaks into your space with distortion, grittiness, and wandering vocals.

Mozes And The Firstborn – Blow Up

As grunge promises, the songs always have an undercurrent of melancholy to upbeat moments. Amen, is simple strummed guitars with riffs born in the early 90s. The rapid drums and vocals that would make any member of Gen X find comfort in the familiarity. In Sad Supermarket Song, Melle Dielesen’s raspy vocals dig into your ears and match your wavelength, offering a fitting tune for any bad day.

It is clear that Mozes and the First Born’s Dadcore wants to amplify the sound of our parent’s early 90s glory days and unite it with our own. 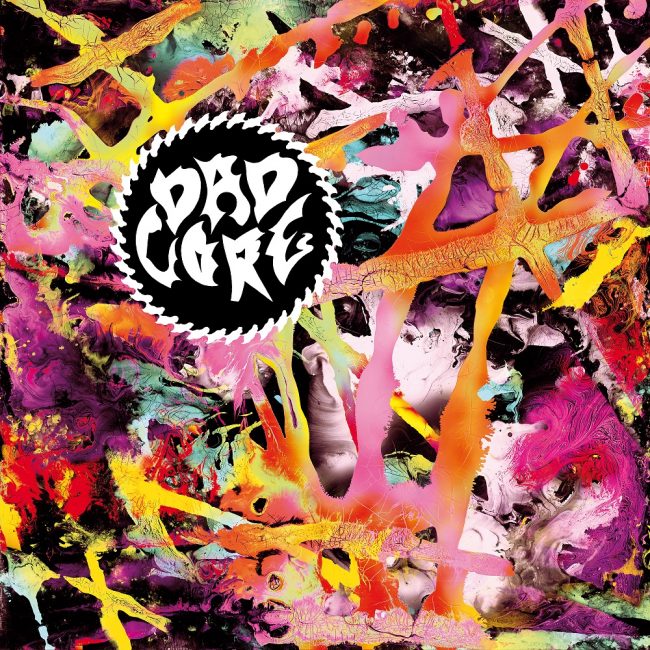 Mozes And The Firstborn - Dadcore

Mozes And The Firstborn