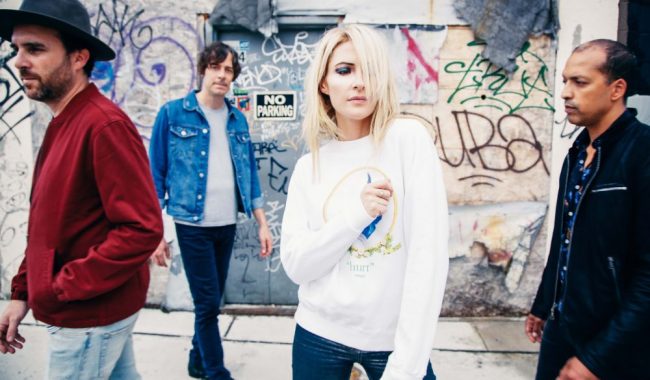 Metric keep it raw and real on their new album Art of Doubt, set to be released on September 21, 2018. The band worked with producer Justin Meldal-Johnsen (Beck, Nine Inch Nails) at Giant Studio in Toronto. Tony Hoffer (Phoenix, Air) added his touch by mixing the final, leaving us with a guitar-rich album that is both striking and timely.

Singer Emily Haines has made it clear that the “guitars are back in full force” on Art of Doubt, but the synth still pops at the perfect time, giving the album a slight cyberpunk attitude that matches Haines’ riot girl vocals and the synthetic vs. organic tone of the tracks.

There is a cultural awareness that weaves itself in and out of the lyrics. The verses are searching for something real in a world driven by technology, while the instruments, especially the guitar, offer something tangible. On the track Now or Never Now Haines’ sings “Everything that is under my Skin/Where I end and begin / Still belongs to me. It is as if she’s looking to find herself again, beyond a curated identity defined by other people. The chorus of the track Holding Out appropriately asks “What are you doing tonight?/You can’t just scroll through pictures and hide.” Get out and be present.

Joules Scott-Key’s drums boldly rip through their single, Dark Saturday, while James Shaw and Joshua Winstead deliver the invigorating rock and roll. And like any great rock song, the lyrics say something about our world. Haines’ belts out nightlife scene where wealthy people brag that they’re “so rich, everything is free.”

Art of Doubt touches on the reality that we’re dangerously close to the dystopian border, while it gives us the kind of rock that’ll start a riot. 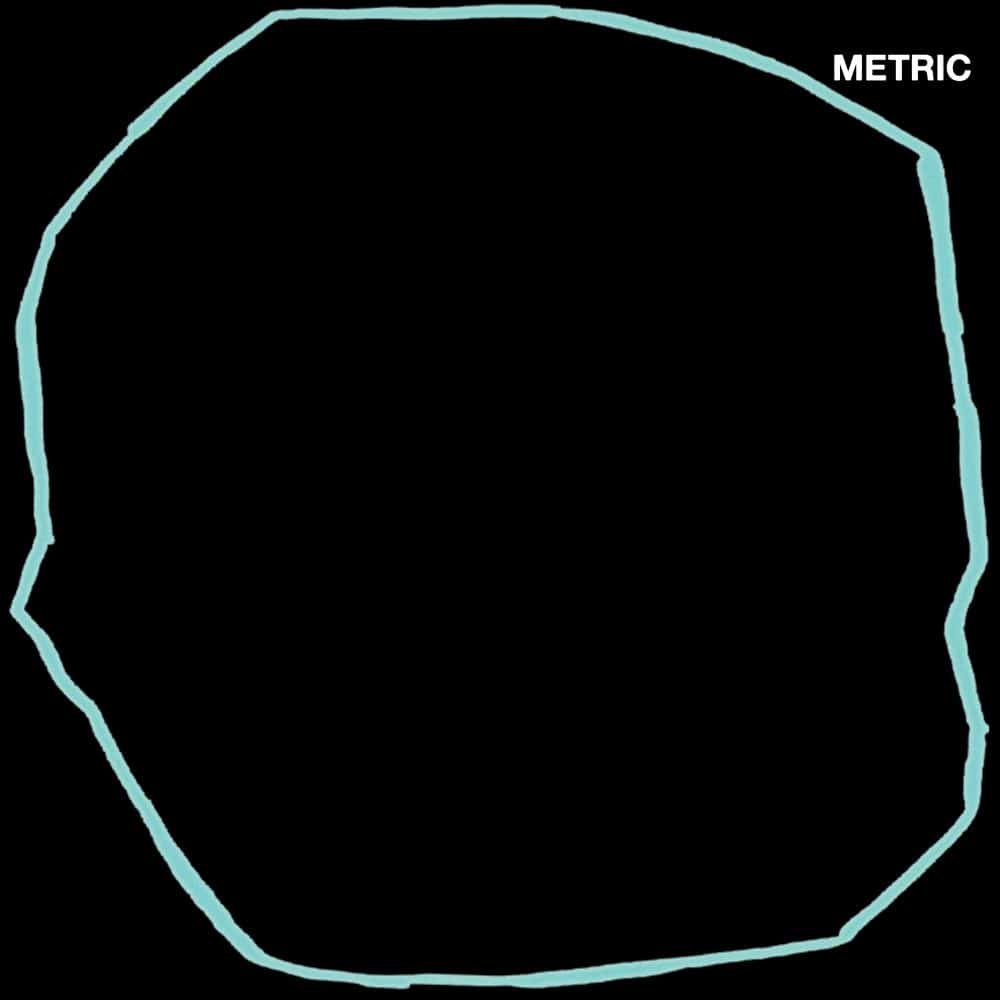