Long before people worried about how green their footprints were, the Austrian artist Friedensreich Hundertwasser already suggested that humans grant nature more rights and, among other proposals, allow trees to live in and on our houses. The painter’s goal was to turn our cities into “green valleys, where humans can breathe freely”. These ideas prospered out of his assertion, that ultimately only nature has the ability to teach us creation and creativity. It’s therefore a safe bet to say that Hundertwasser wouldn’t doubt the proposition of nature always winning.

Twenty years deep into their career, Newcastle rockers Maxïmo Park have also been confronted with just that thesis. Their sixth album is titled Nature Always Wins, discussing how the natural world influences who we are and how we behave as humans generally, but also on a personal level.

From its title and the hand painted cover art, you’d expect Maxïmo Park to make a shift to a more organic production on this record, but it’s not until the album’s end, that we hear some hints at a more ethereal character. Nature Always Wins first and foremost presents a very familiar style. The record draws much inspiration from the broad range of Maxïmo Park albums of the past. There’s the artful post-punk that fueled the band’s initial success, but also remembrances of more recent Maxïmo Park albums, such as the ambient experiments with synth pop that made 2014’s ‘Too Much Information’ so exciting, or the percussive indie rock of their last effort, 2017’s Risk To Exist.

Opener Partly Of My Making moves in just that catchy soundscape, as a choppy synth bass and the accompanying strings provide much boost. The eyes of original die-hard fans will light up when they hear the prevalent guitars of tracks like Ardour, which features legendary punk rock force Pauline Murray of Penetration on backing vocals, or I Don’t Know What I’m Doing, an early single that has what it takes to make The Jam-comparisons resurface. On the other hand, there’s Meeting Up, a song that evidently follows in the steps of ‘Leave This Island’, an attempt at an electric pop song off ‘Too Much Information’.

Only when Nature Always Wins prepares to end, the first clues at the album’s naturalistic inspiration appear. Feelings I’m Supposed To Feel, an upbeat yet mellow soft rock number driven by an eager hi hat and a straightforward bass, ends on the sweet sound of birds chirping. They find their way into the first second of Child Of The Flatlands, the staggering closer. That track was released as the album’s first single late last year and strikes with a change in tempo for the dramatic hook, dominated by grave synths and rustic percussion. It’s in the album’s end that we get confronted with some of those earthly attributes that inspired the making of this record.

The last two tracks feel distinctly more heartfelt and sonic compared to the rest of the album. Which doesn’t necessarily mean the remainder of Nature Always Wins lacks emotion. On Why Must A Building Burn, frontman Paul Smith for example processes the tragic Grenfell Tower fire, while single Baby, Sleep sounds like Smith’s personal conclusion on the experiences he’s made with modern consumerism. It’s just that these emotions come across so much more definite in the more acoustic settings of songs like Child Of The Flatlands. Here, Smith addresses the impact the nature vs. nurture debate has on the person he’s become, reaching the ultimate conclusion that “nature always wins” and that therefore, there’s no significant importance in how he sees himself, but rather in how he influences his fellows.

The late Hundertwasser underwent a similar thought process. He proposed that humans aim at living in peace with nature, in order to collectively live a worthy life. Paul Smith too looked to nature to find direction in life. Except that, from a musical standpoint, it doesn’t really become clear until the very end of this album. Nature Always Wins mostly is a joyful retrospect on what Maxïmo Park have always done so well: Creating some of the best indie rock the scene has to offer. This album proves that they still sound just as great as they did over ten years ago. And with the record’s finale, they introduce a thrilling new aspect on their signature sound. 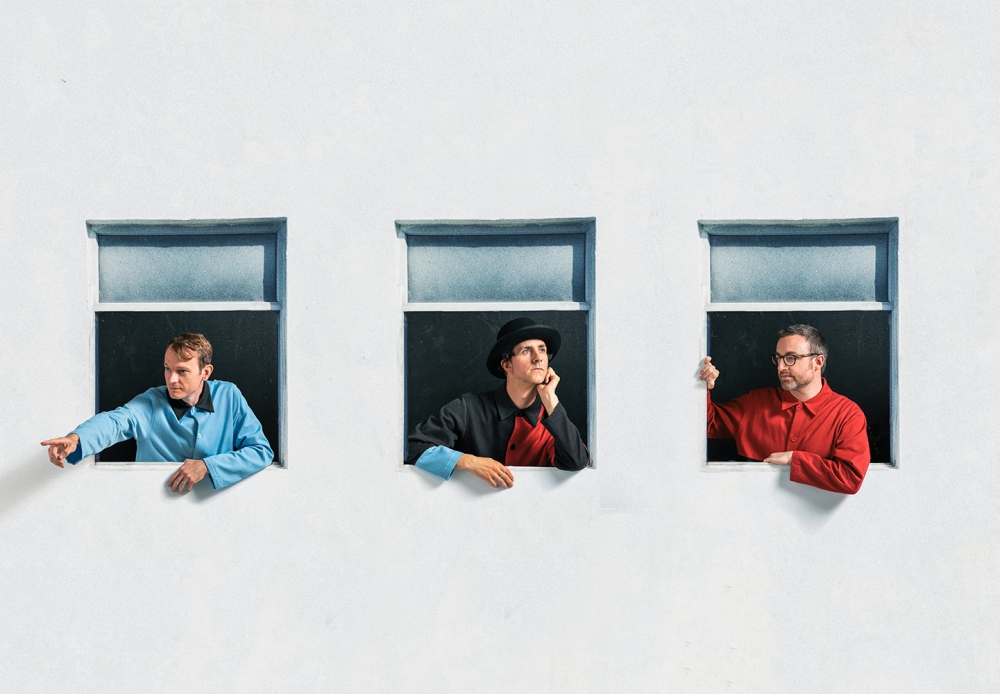 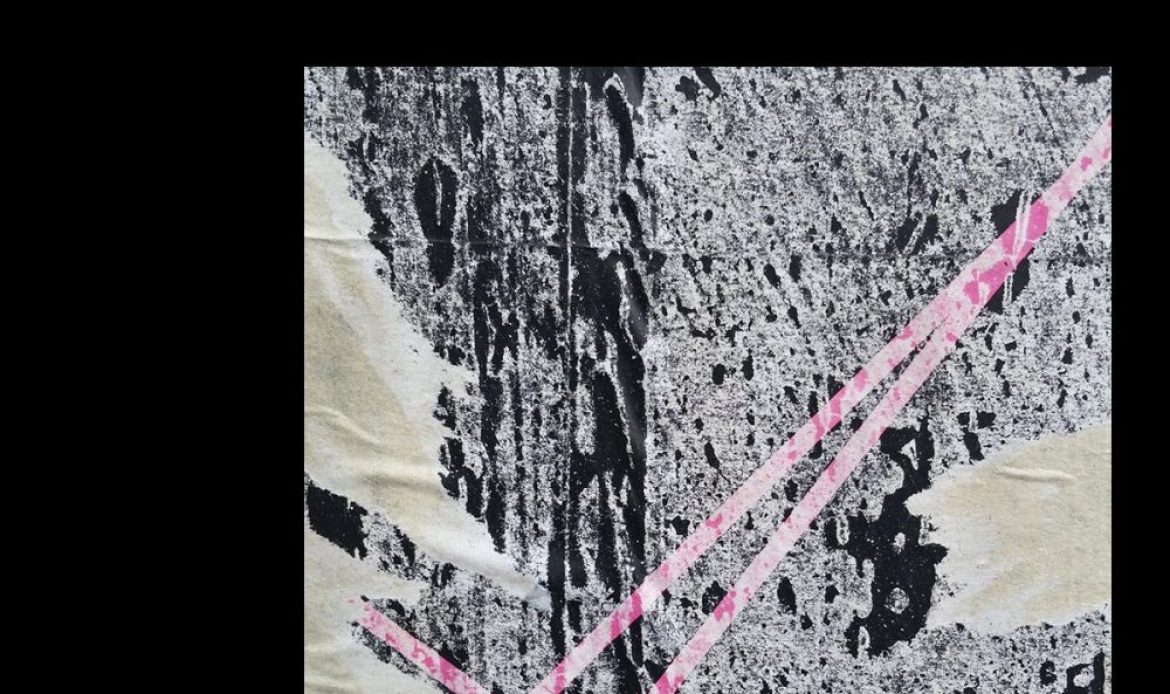 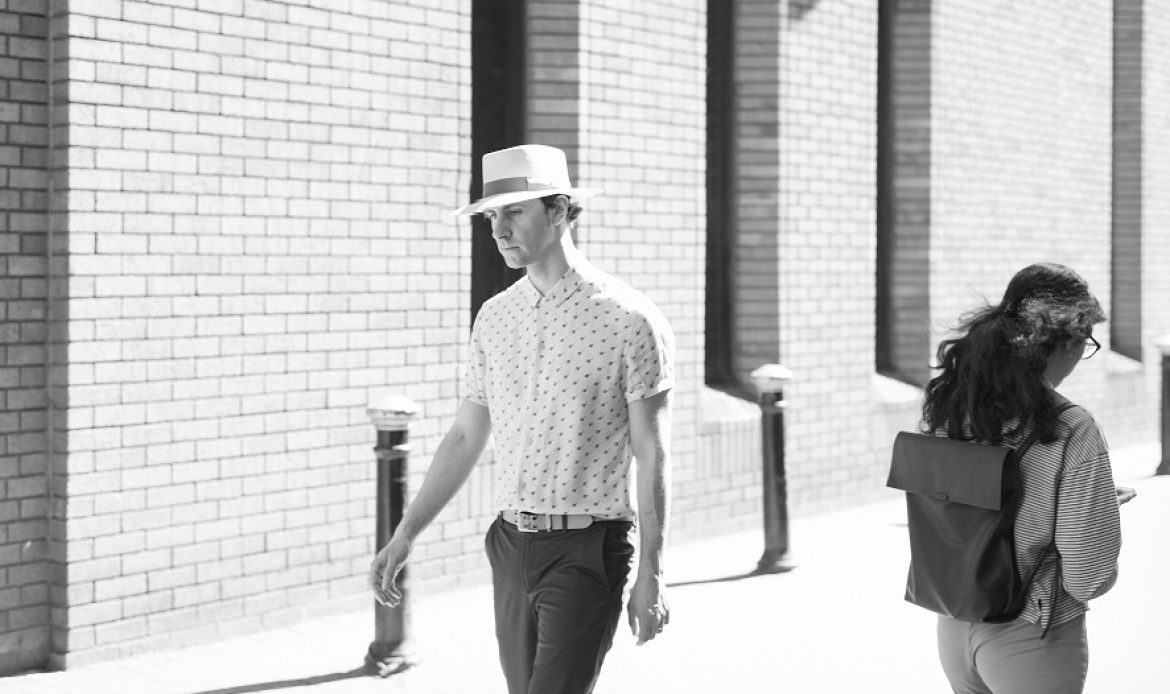 Johannes Wirth is a freelance music journalist for Indie Is Not A Genre.