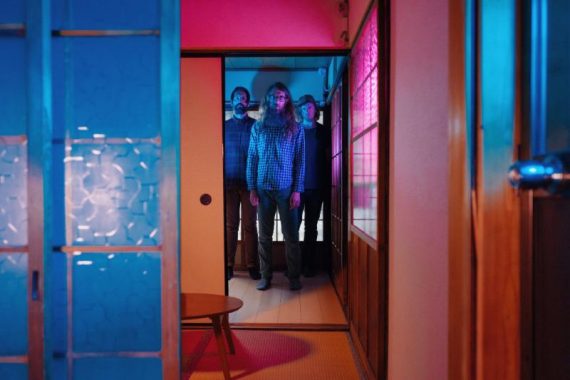 Chicago based folk pop Maps & Atlases today announce their new album Lightlessness Is Nothing New will be out June 1 on Barsuk Records. The band have also shared first single Fall Apart, their first new music since 2012’s Beware & Be Grateful. Listen below.

The new album finds frontman Dave Davison reckoning with the loss of his father and the emotional distances between light and dark. Davison was faced with the death of his father in 2012, just before was Beware & Be Grateful released.

Initially conceived as a solo album, Lightlessness Is Nothing New eventually turned into a Maps & Atlases record. Its first single, Fall Apart, flirts with synthesizers and sees the band explore new musical horizons while still maintaining their heartfelt songwriting.

The band will tour the US in May and June. All dates and ticket links can be found below.