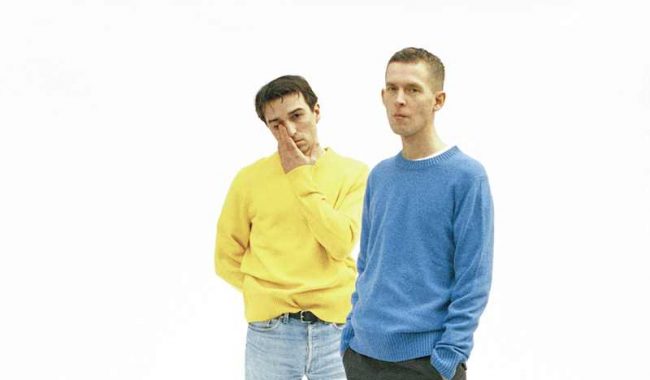 Copenhagen-based Lust for Youth is set to drop their self-titled album via Sacred Bones on June 7th, 2019. The duo consisting of Hannes Norrvide & Malthe Fischer, prove that eight songs is all you need on this album that blends dance-pop with deliberate poetry.

While the synth plays with time, the overall sound experiments with separation leaving the listener feeling like they’ve experienced the album in two places at once; now and in their youth.

The opening track, New Balance Point, sends shivers with its unexpected pauses and disruptive audio. It is both surprising and comforting. Fifth Terrace continues the album’s stream of thought with a fantasy driven soundscape. Adrift owns a 90s dance beat that calls upon early Ace of Base or Aqua. It is all sweat and hope.

Lust For Youth – By No Means

Lust for Youth’s self-titled album is like a dream you remember for years. There are bits and pieces that stand out, and you can’t quite put your finger on why it sticks with you, but you’ll remember the feeling it gave you until the end. 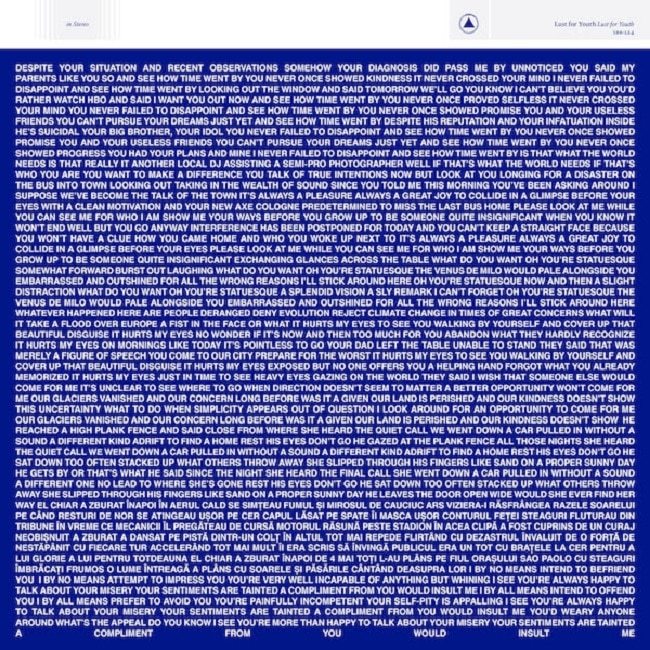