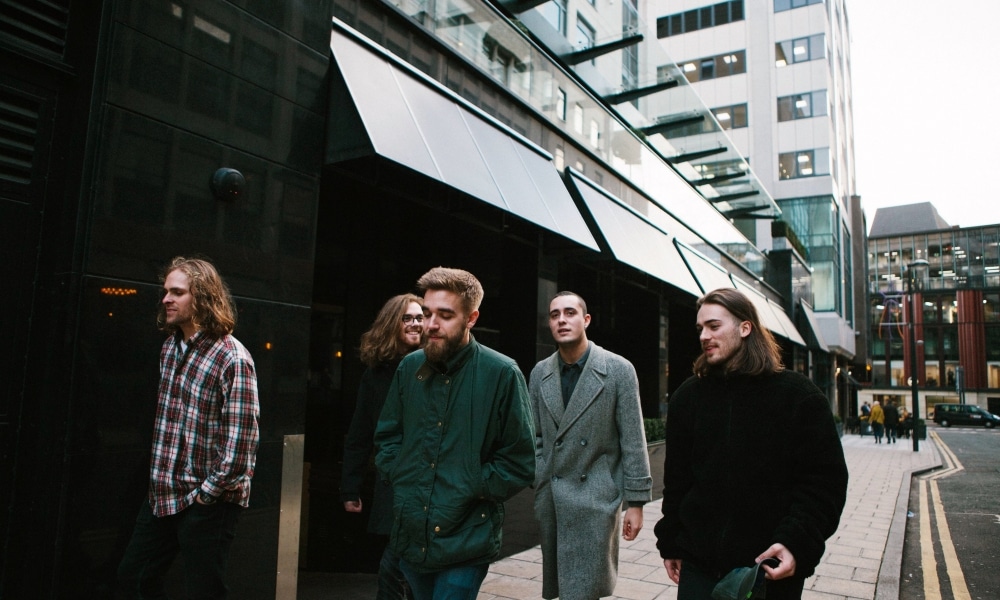 Koyo’s new single Out Of Control is a song that holds punk sensibilities but dresses like an indie kid, repeating “I don’t really care” whilst they look at their converse as they gently kick it against the wall. A slightly eerie beauty to it, at times it sounds like if Basement covered Catfish And The Bottlemen‘s Pacifier.

The track begins with a steady climb to the big chorus. You figure out where you think it’s going then it changes up on you, playing an entirely different chord, changing the tone of the song massively, and somehow it manages to surprise you each time you hear it.

This simple chord change transforms what could have been a basic, bland indie tune into a track that has a strong sense of character, one with warmth but one that holds feelings of uncertainty below its soft surface. The lead synth line contributes heavily to the “off” feeling in the track, particularly in the intro where we hear it come in sounding a bit delayed as if it’s been dragged along when it didn’t really want to come.

The vocals are mostly soft until they’re swapped out for an even more delicate almost fragile chorus sung in a dreamy higher register. The tension breaks for a stronger delivery at “You just wanna be out of control” before we go into the loud scratchy guitar bridge which reminds you of many indie songs you will have heard before.

This track will go down well with fans of indie, alt-rock, and psychedelic music which just shows you how many different techniques and sounds Koyo managed to seamlessly incorporate into Out Of Control.