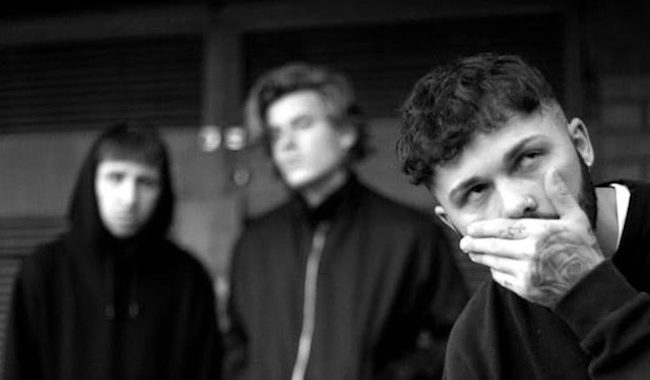 Bristol trio Koko have just released what could be the first indie hit of 2020 in the form of their swaggering new single Eyes So Wide. The track follows on from their debut Freak which was released in November. Listen to Eyes So Wide below.

The song perfect encapsulates the moment between party and after-party comedown and going home with someone you’ve just met. The smooth vocals over a pumping bass line make you want to nod your head in appreciation and tap your toes to the beat.

The band offered the following on Eyes So Wide:

‘Eyes So Wide’ is a song about lust. It’s when you lust after someone from the moment you meet them and you want to lose all of your inhibitions with that person. Sometimes you’re up, sometimes you’re down. With every track, we always try to imagine hearing it at 4am in a field with a load of people. We want to take over the world, basically.

Koko consist of Oliver Garland (vocals) Harry Dobson (bass, synth) and Ashley C (synths, lead guitar) who met at a party in Bristol in 2017. They bonded over a shared love of genre-fusion and soon started jamming in Oliver’s dad’s garage.

You can catch them live at London’s The Waiting Room on January 22nd.