Welsh four piece Kidsmoke today stream their first single of 2018 titled Sister Sadness. The news track follows on from last year’s EP Save Your Sorrow and will be available from all digital retailers from February 9th. Listen below.

Noting The Smiths, The Beatles, Wild Nothing and Real Estate among their influences, Sister Sadness showcases their talent for intricate melodies and mellow vocals.

Kidsmoke formed in 2013 in North Wales and consists of Lance Williams (Vocals/Guitar), James Stickels on (Bass/Vocals), Sophie Ballamy on (Guitar/Vocals) and Ash Turner (Drums). Their debut EP Higher was released the same year. Kidsmoke’s Take Me To The River has recently been featured on the fourth season of popular Netflix show Black Mirror.

The band reached the final of the Green Man Rising competition in 2015 and played the festival twice. They have also supported the likes of Paul Smith (Maximo Park), Glass Animals, Satellite Stories and Widowspeak. New dates can be found below. 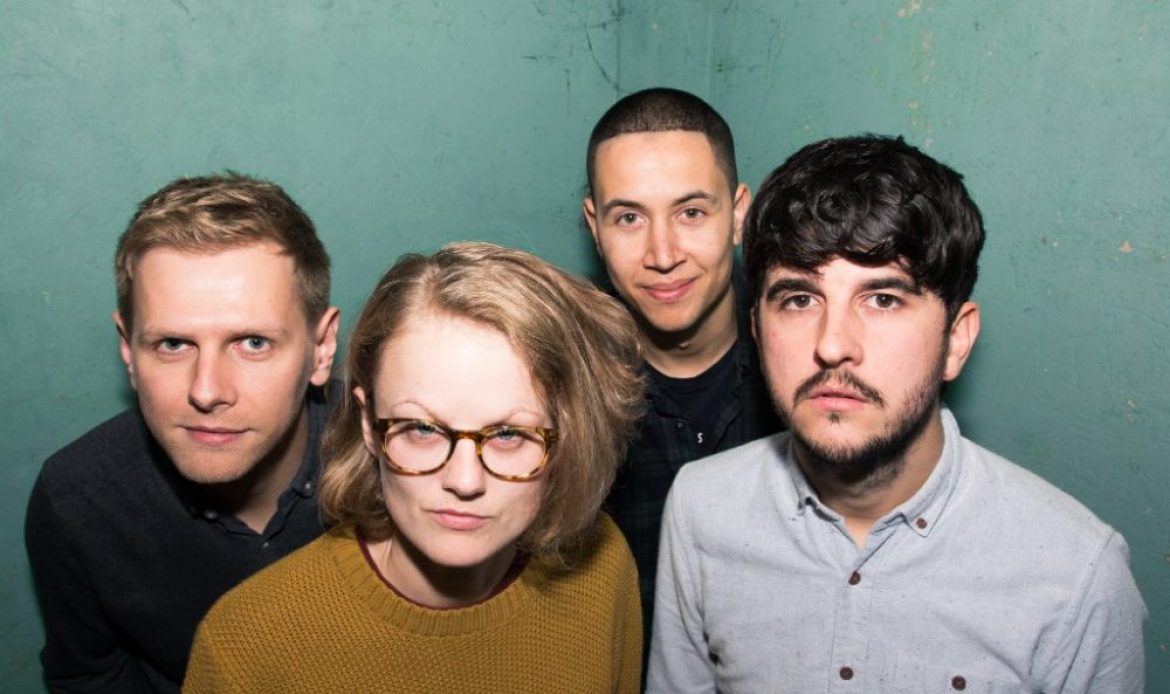