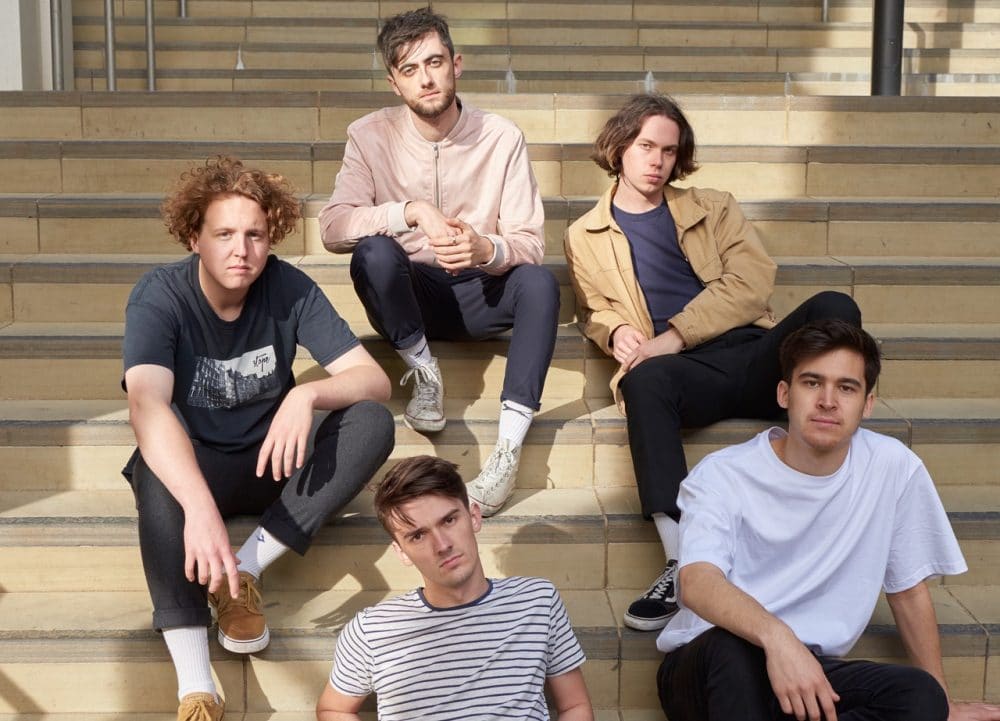 Submarine is about someone you’re close to having to move away to pursue a higher responsibility. You’re then thrown into a situation where you have no choice but to learn how to cope without them, but at the same time have to accept and understand their decision.

Submarine will be featured on Island Club’s new EP which will be released on July 13th via LAB Records (KYKO, Marsicans). The band have recently supported fellow Brighton band Fickle Friends at Concorde 2. New dates will be announced shortly. 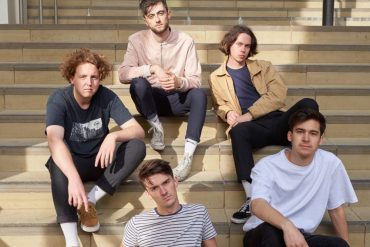