IDER today announce that their debut EP Gut Me Like An Animal will be released on Aesop on March 31st. Aesop is also the home of renowned artists such as SOHN and TALA.

IDER are a pop duo consisting of Megan Markwick and Lily Somerville, two friends based in North London. Emerging first with their smoky R&B tinted debut Sorry in 2016, IDER quickly enticed fans such as stellar songwriter and producer Shura, who produced one of the tracks on the new EP.

Face On is the first single from the EP and is available as of today. Face On is an instantly catchy blend of pop, electronica carried by Megan’s and Lily’s dual vocals. Listen below.

IDER will also play a run of shows across the UK this spring. Their London show sold out within days but tickets are still available for the remainder of the tour. Better grab them while you can. Dates can be found below. 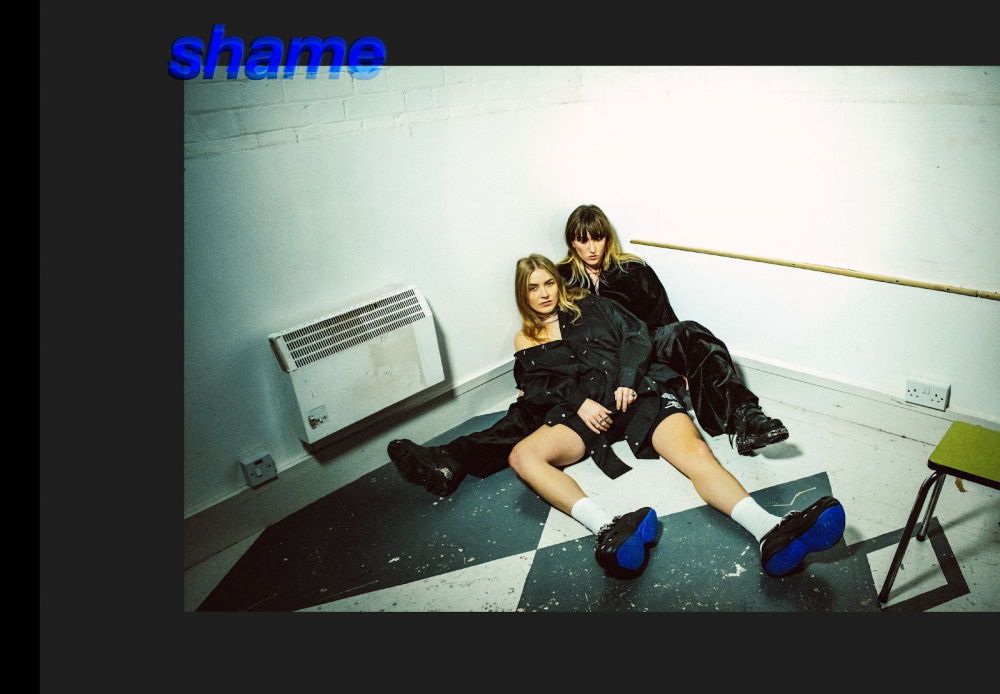 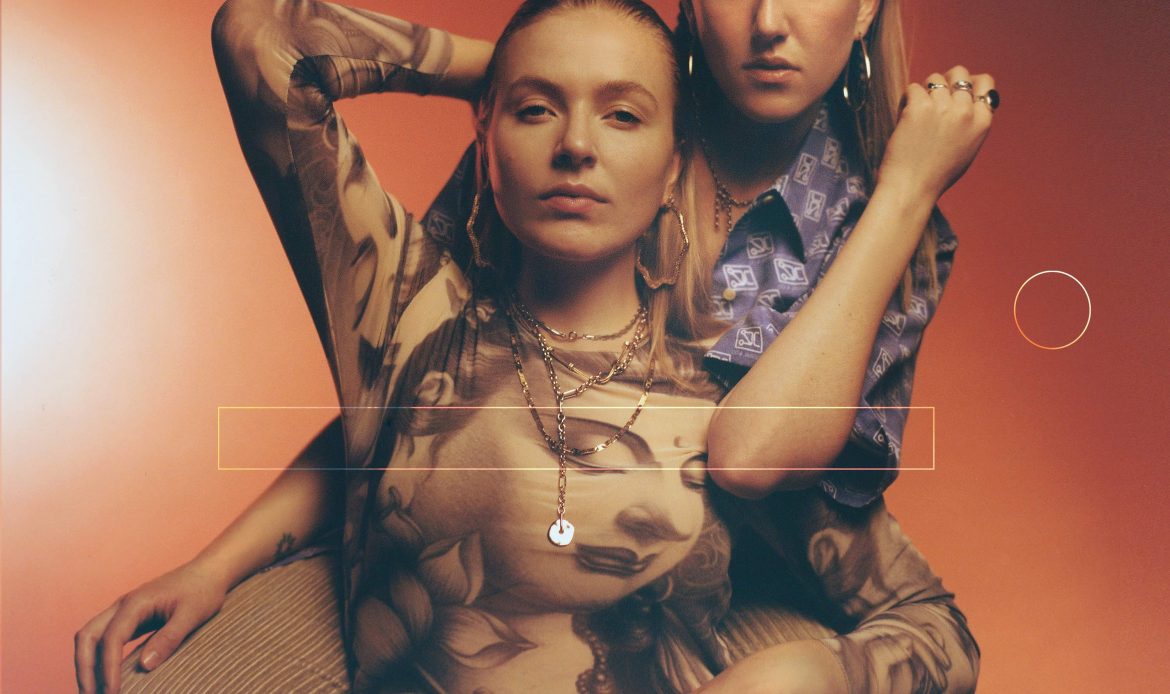