If I was to perfectly summarise Husky Loops’ debut album I Cant Even Speak English, I’d tell you to listen to the first track A Message From Lily To A Friend. Here,  the song’s protagonist Lily describes the album with the phrases ‘the more you listen to it the more bangers that emerge’ and how ‘every song has construction’. She’s not wrong.

Much like the rest of their songs, this album sees fifteen extremely original and groundbreaking tracks which throw away the rule book for rock. The album is designed to be inclusive for everyone, which is highlighted by the genius idea to have a customisable cover. Every album (that be physical or digital) bought will come with a pen, allowing fans to interpret what the title means to them. It completely breaks down the fourth wall between musicians and fans, as it allows them to contribute to Husky Loops’ finished product, creating a new, personal touch to music.

The good news about Husky Loops is that there is a guarantee that each new song will sound different to the last. For them, there is no formula on how to write a rock song, which is evident in their album. Combining synths and heavy effects with real instruments, the band are a fusion of modern and classic.

Husky Loops – Everybody’s Having Fun But Me

Despite the high level of noise in some songs each one has obviously been thought out to the second. Good as Gold has an out of place middle section where all instruments stop and what appears to be a recording playing. It is effective because it’s completely abnormal and surprising to our tailored ears.
Temporary Volcano has an unclear automated voice (speaking about money ‘it takes a month to make, an hour to burn’) to contribute to the electronic theme in the song which creates a modern style. This links to the idea in the lyrics which focus on the greed in society (‘I get money and I spend it’), and how money is so easily thrown away.

Enemy Is Yourself is another innovative track all about more modern struggles – learning to accept yourself. Yet again, we hear another computer generated voice to repeat the title throughout in an attempt to drill into our heads who the real enemy is. ‘Fighting a war that isn’t even yours’ is one of the lines which describes how we are quick to get involved and blame others, yet fail to find our own flaws.

Contrasting to these fast paced songs, we’re shown that slowing it down isn’t out of the question either. The Reasonable Thing is the most stripped back song complemented with the slowest tempo, yet the group manage to make it entertaining. A hazy guitar can be heard in this track creating a hypnotic effect, under the wrath of a sharp bass line and lead singer Danilo Forni’s vocals.

Joy (Outro) is the last song on the album, and by this point you may be wondering what else this band could possibly do that’s new to the music world. The answer – writing a song on the spot. The track starts with Forni saying how ‘no one ever writes a song talking about what they are doing right now’. The result is charming, and features two of the three band members bouncing ideas off each other. ‘I’m sat at a piano and now I’m going to play another chord’ before ending with ‘don’t know what to say anymore’.

One of the most relevant bands of 2019, Husky Loops tackle modern struggles head on whilst also fighting the boundaries of rock music. Bring on album 2. 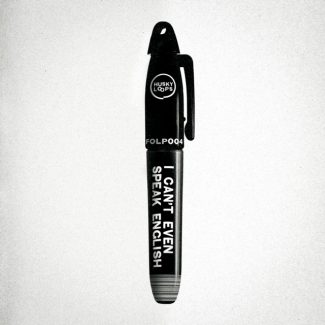 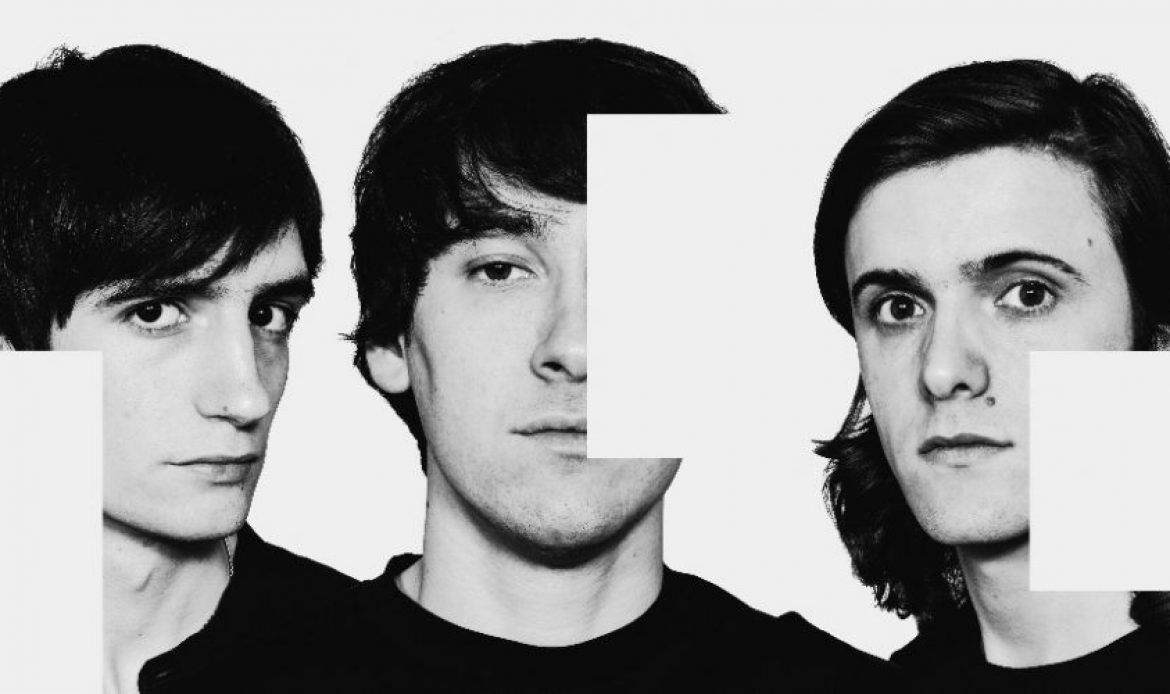