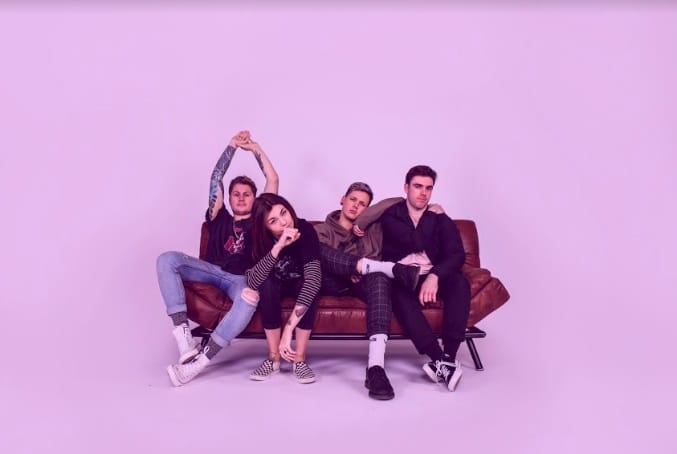 After wooing the crowds opening for You Me At Six, emo / pop punks Hot Milk have just announced their highly anticipated debut EP Are You Feeling Alive? will be self-released on May 3rd. The band have also dropped a brand new video for their latest single Take Your Jacket. Watch and listen below.

The Are You Feeling Alive? EP includes previous single Awful Ever After, new single Take Your Jacket as well as two unreleased tracks. The tracklisting can be found here.

‘Are You Feeling Alive?’ tracklisting

Take Your Jacket was premiered on the Radio 1 Rock Show last night. When asked about the track, the band offered the following:

This is the first song we ever wrote together so for us is very special, but now we give it to you. Remember, you can tell someone to GTFO your life but with a smile.

Formed in 2018 in Manchester, Hot Milk consist of Jim Shaw, Han Mee, Tom Paton, and Harry Deller. Having made their live debut opening for You Me At Six, the quartet will support Foo Fighters alongside Frank Carter & The Rattlesnakes on their upcoming European tour. This summer, they will also appear at Download And Reading & Leeds festivals. All dates and ticket links can be found here.

Are You Alive? is available to pre-order on digital and physical formats via the band’s webshop. 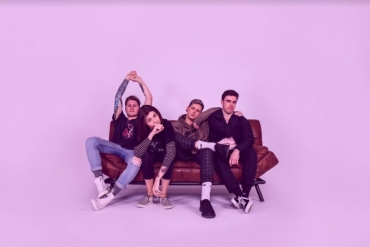