After the release of their Weak Sun EP earlier this year, Sheffield’s High Hazels announce a run of UK shows for October. James Leesley (vocals/guitar), Scott Howes (guitar) and Anthony Barlow (drums) will be joined by their new bassist, Paul Musgrave.

High Hazels had their first radio play on BBC 6 Music with a demo they sent to Steve Lamacq on a whim. They’ve since sparked the attention of producers Richard Hawley and James Skelly (The Coral),  and eventually released their self-titled debut album in 2014.

Their Weak Sun EP saw the band take a more conceptual approach to songwriting. Finding an interesting balance between weightless verses and brooding choruses, the group took cues from Scott Walker’s elongated vocals and wanted the lyrics to oppose the feel of the music. 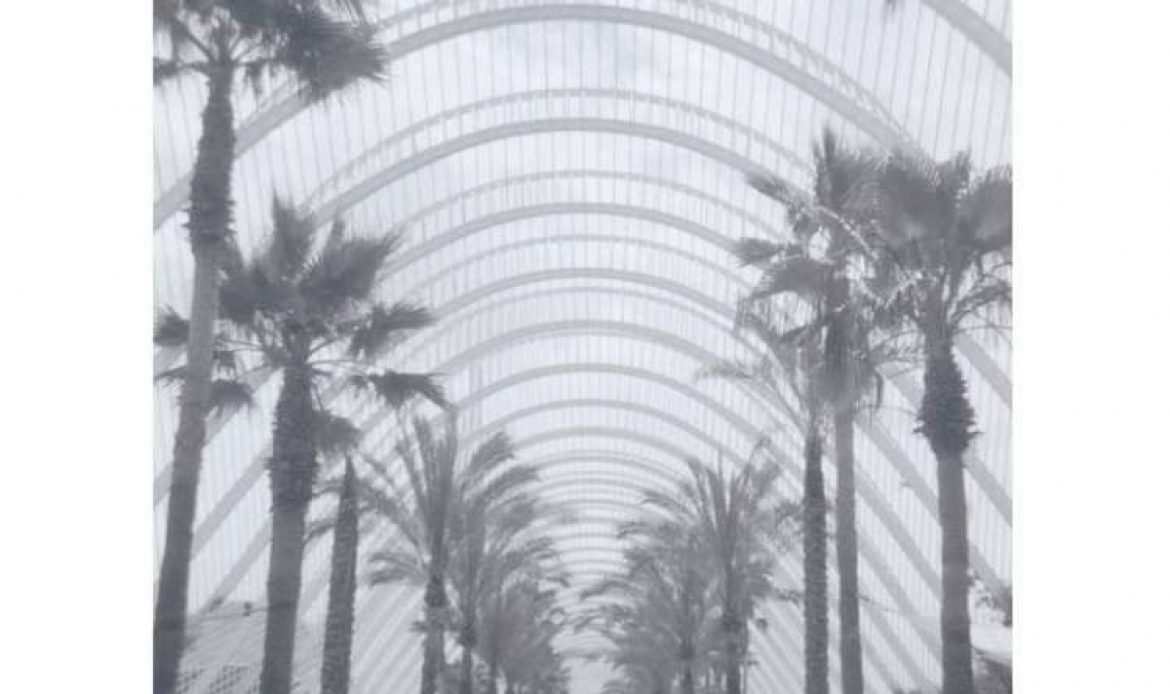 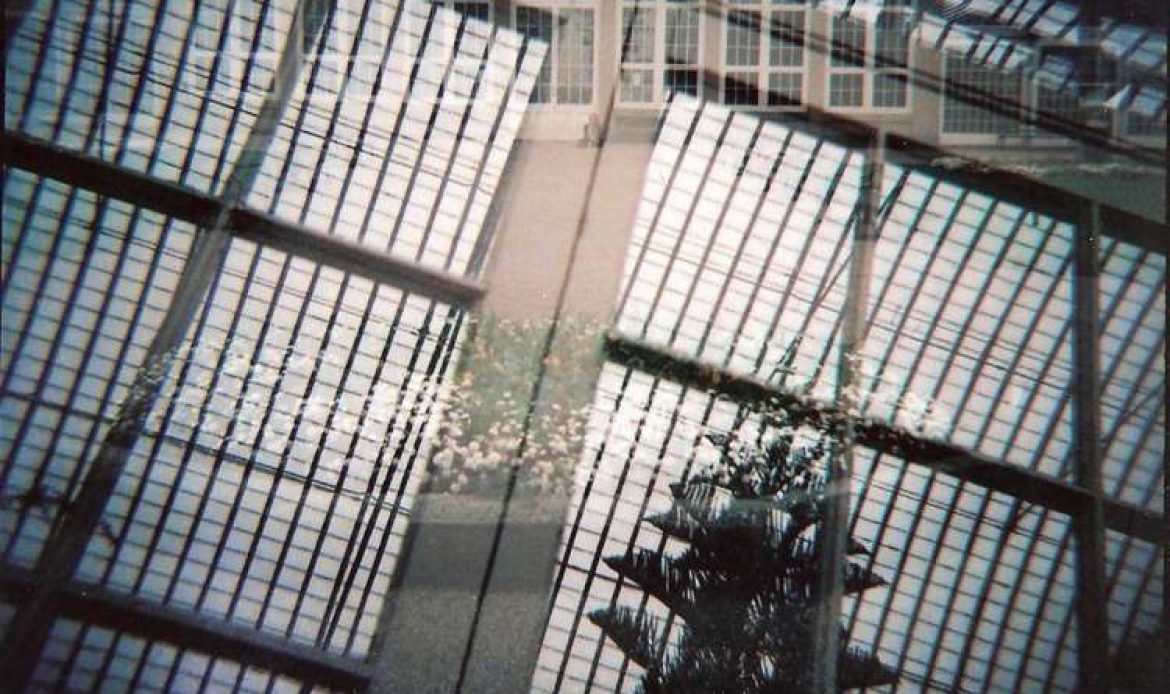