Even before his debut album Erratic Cinematic in 2017, Gerry Cinnamon sold out shows and rapidly grew his fan base with his electric stage presence and unapologetically authentic lyricism. The singer-songwriter puts his fans first and cares more about people having a good time at his shows than about the fame. With his latest album, The Bonny, he has given his followers more of what they’ve come to love from him — raw, no-frills anthems from the heart of a relatable man.

Gerry Cinnamon’s signature energy carries the album. He’s impossible not to listen to; his strong voice with a touch of reverb makes you feel like you’re in the front row of a massive arena show. Despite Cinnamon’s powerful presence, his lyrics capture the candid intimacy of a performer at a local open mic. He’s an artist who has enjoyed a meteoric rise to fame by just being himself, and on The Bonny we get to know a little more of Gerry Cinnamon.

Despite the upbeat energy, Gerry Cinnamon’s lyrics dive into personal, and sometimes dark, topics. The melancholic track Head In The Clouds describes his battle with insomnia, which keeps him up for days at a time with “more late nights/of the same old shite/than you care to remember.” He also continues the criticism of the music industry he began on Erratic Cinematic  with Lullaby. He opposes the idea of being a sellout so strongly that he said “Lullaby” is “asking someone to do me a favour and put a bullet in my dome if I ever become that person because I’ll be dead inside already.” In The Bonny’s Sun Queen he rips into “fakes in bands” with “ripped off songs”.

Cinnamon’s commitment to authenticity and his fans clearly guided the creation of The Bonny. Fans of Erratic Cinematic will enjoy more of the classic Gerry Cinnamon sound on his new album. For those unfamiliar, Gerry Cinnamon sounds like folk pop meets Scottish ballads with a touch of outlaw country. With The Bonny, Gerry Cinnamon sticks with the sound that has catapulted him to main stages through the power of organic buzz. 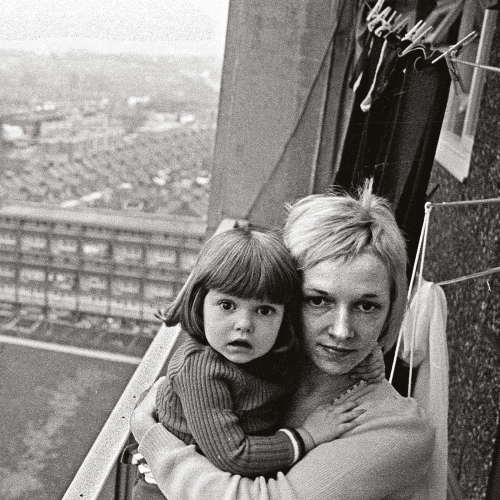