FUR have today returned with their latest single, The Fine Line of a Quiet Life, partnered with the announcement of their signing to Boy Pablo’s label, 777 music. The announcement of the band’s signing follows on from a couple of years which have seen the band build a blossoming fanbase across the UK, which has enabled them to play memorable headline tours across the country.

Speaking about The Fine Line of a Quiet Life, vocalist Will Murray states:

The Fine Line Of A Quiet Life’ is a documentation of mixed messages you give yourself and take from others about where you feel you should be in your life, and where you’re at. It’s about self reflection and understanding. It’s about detaching yourself from situations you’ve already been in and know the outcome of.

Alongside receiving support from the likes of BBC Radio 1 and Radio 6 Music, the band have also built an entirely organic fanbase in Asia and Indonesia. Early single, ‘If You Know That I’m Lonely’ is nearing 20 million views on YouTube, with a large proportion of those views coming from adoring fans in the far east who sing FUR’s praises.

FUR are set to announce their highly anticipated debut album very soon. The band will also play a run of shows this autumn. All dates and tickets* can be found below. 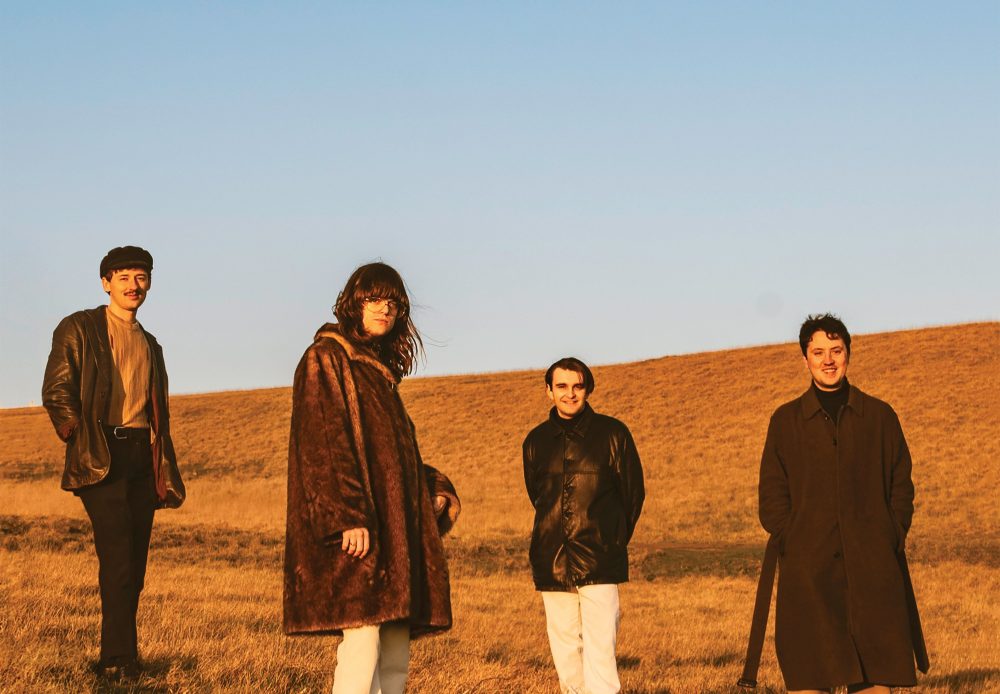