With Butterfly Brain, the band address the relatable topic of the rollercoaster of emotions experienced within a relationship. The track is a catchy indie banger, which sees lead vocalist Conrad Berriff wear his heart on his sleeve.

Since forming last year, Full Colour have gone from strength to strength, their last single Times Change received support from the likes of Radio X and BBC Introducing and received over 50,000 Youtube views in under a week. In such a short amount of time, the band have supported the likes of Love Fame Tragedy, Vistas and Bloxx and have been chosen to perform at The Great Escape First 50 show this December.

Butterfly Brain is part of the Times Change EP, which will be released on August 21sr. 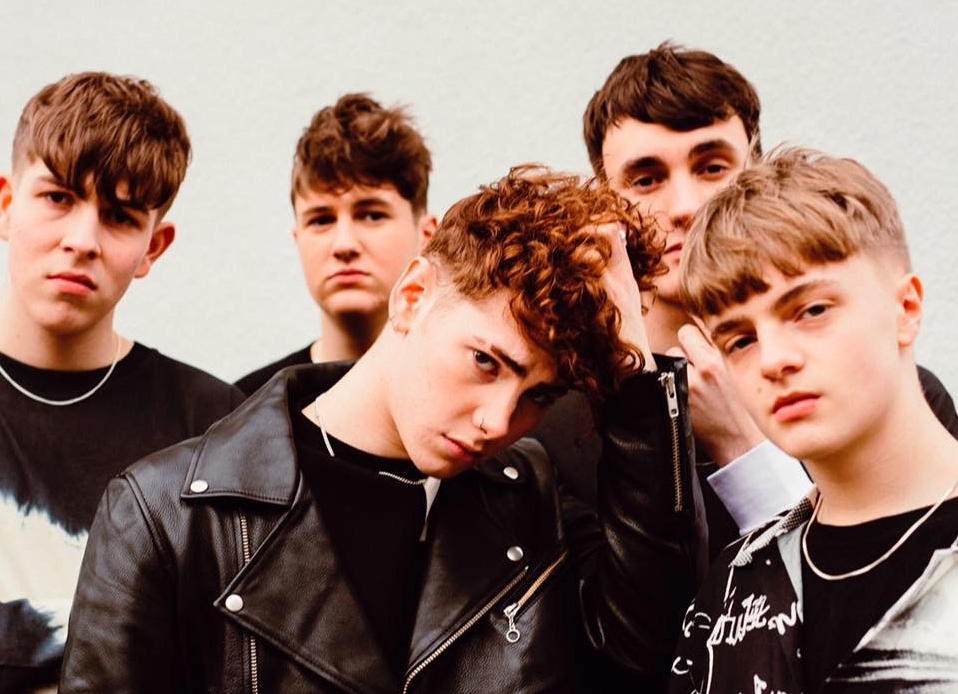