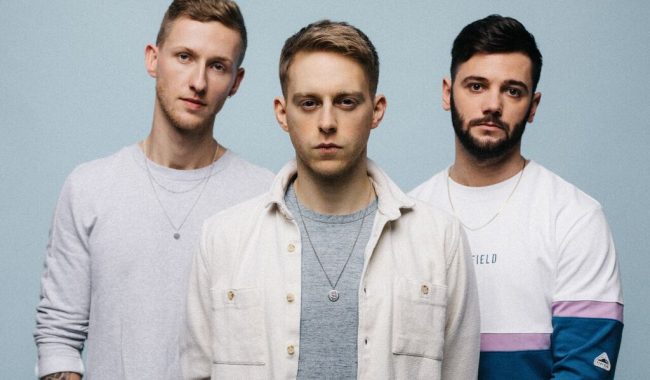 After 18 months out of the limelight, alt-pop trio Flawes have just released their brand new single Don’t Count Me Out. Having taken time off to work on new music, the new track is the first of three releases over the next few months. Listen here.

Frontman JC comments on Don’t Count Me Out:

“It’s a passionate song about refusing to be brushed aside. It’s a universal message, but having been away for a while, it’s also us announcing that we’re back, on our own terms.

The London trio initially formed in 2015. All three members were session musicians at the time dreaming of starting their own band. That dream came true when JC showed Ella Eyre, whom he was touring with at the time, some of his songs. Impressed by his songwriting, she wanted to book him as her support only that he didn’t have a band. So JC enlisted childhood friend Josh “Huss” Hussey and guitarist Freddie Edwards and Flawes were born.

Don’t Count Me Out is out now via all digital outlets.

Flawes – Don’t Count Me Out