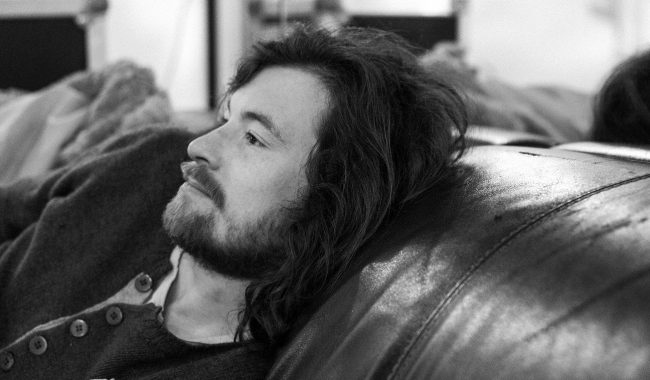 After releasing successful EP Purple Road, Fergus is back with yet another single. Dark and endearing, Not Enough just might be the track that puts his next EP, Three of Swords, over the edge. Listen to Not Enough below.

Released October 2018 via Goldun Egg Records, Fergus’ Purple Road introduced listeners to his unique take on some of the darkest and deepest human emotions. With an almost-lo-fi electric sound, he creatively brought to life the beauty that lies within darkness, highlighting his musical and lyrical versatility with a range of sounds and verses. Following the EP, Fergus dropped two more singles, Zelda Mae and Too Much. Both tracks continue in the footsteps of Purple Rain, painting a picture of love, loss, and realization.

Not Enough — what Fergus calls his upcoming EP’s decisive conclusion — kicks things up a notch. Alluring and obscure, the track features a dynamic electric guitar riff, eerily slow drum beat, and chilling harmonies. All aspects of the track come together to create something both haunting and intriguing, with similar emotion conveyed in the song’s lyrics as well. “The lyrics are dripping with resentment and bitter disappointment,” says Fergus. “It’s about embracing righteous rage and darkness.”

Fergus plans to follow up the release with a few live performances across the UK, starting with The Big Feastival in late August, then performing in Leeds, Blackpool, and Norwich through the fall. Tickets here. 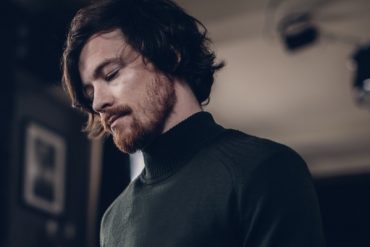