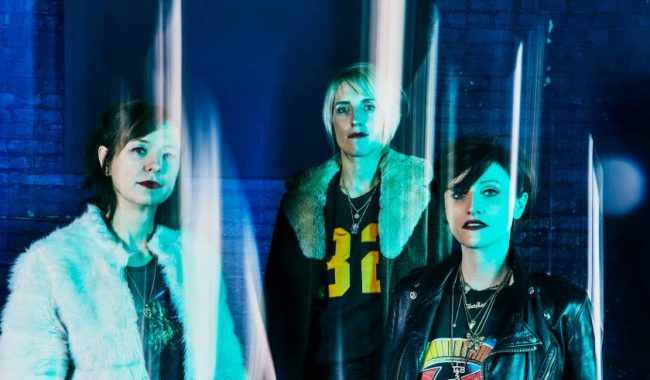 Ex Hex are back, loud and clear, with the long-awaited follow up to their 2014 debut album Rips. It’s Real is the name of the game and it drops on March 22 via Merge Records. The new record was produced by Jonah Takagi, who was also on production duties for its predecessor.

It’s Real is everything its name promises, straight forward and present. The vocals are punchy and the guitars are powerful. The first track, Tough Enough, introduces us to the sound of It’s Real with riffs and solos made for any air guitar pro.

Tough Enough like a Tom Petty song with vocals by Heart. The band explains “it’s a song about turning on your tough switch and forging ahead through whatever storms are happening around you, ‘cause you have no choice.” Rainbow Shiner is harder, and honestly, you could headbang to “I gotta shine on/ through all the black and blue.” Cosmic Cave is playful road trip music, the song for any 3 am stop at the 7-11.

Ex Hex will have you lighting a (real or metaphorical) smoke and forgetting the rest of ‘em. It’s Real is honest and powerful, and it asks you to let loose, let go, and live by your own standards. The album independence by definition, and of course, it’s real. 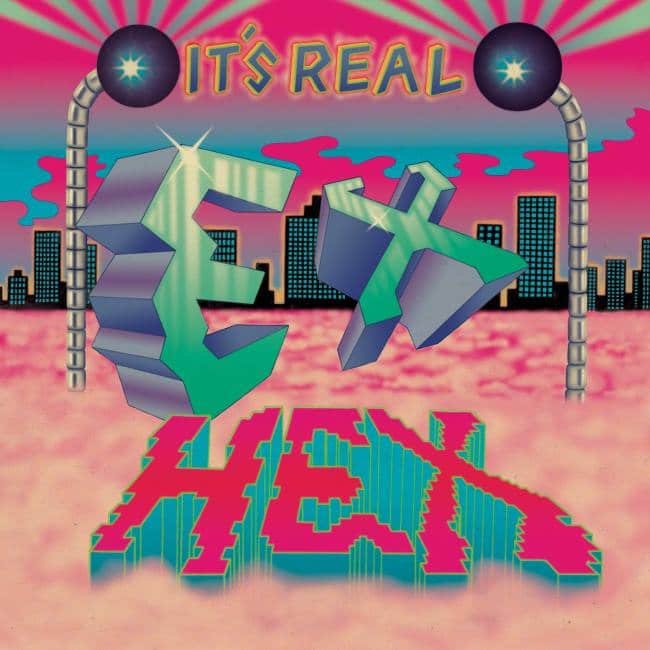