Premiering as Annie Mac’s Hottest Record in the World, Easy Life have released the melancholic, tonic to your 2020 blues in the form of new single  Daydreams. The new track is also the first to be revealed from the band’s forthcoming debut album, due out in 2021. Listen to Daydreams below.

A clever re-imagination of the classic Aretha Franklin song Day Dreaming, frontman Murray Matravers states the latest single is “born out of boredom and idleness. Daydreams is as much about getting drunk as it is about falling in and out of love”. Lyrically entwined in our connected experience of the last eight months; Matravers soothing vocals glide into the listeners consciousness as a form of pandemic escapism.

Formed in 2017, Easy Life have channeled a mutual love of hip-hop and R&B into being christened into the UK’s next big band just three years later. Across three critically-acclaimed mixtapes, the band have shown a unique prowess to intrinsically weave intimate lyrics and beats together whilst keeping their humility. Whilst musically experimental, they never stray far enough to feel unfamiliar to the average listener.

It’s a bold move to put your own spin on such an adored artist’s work, but Easy Life manage to stay true to the original whilst putting their own personality within the song. Undoubtedly Aretha Franklin would love it. 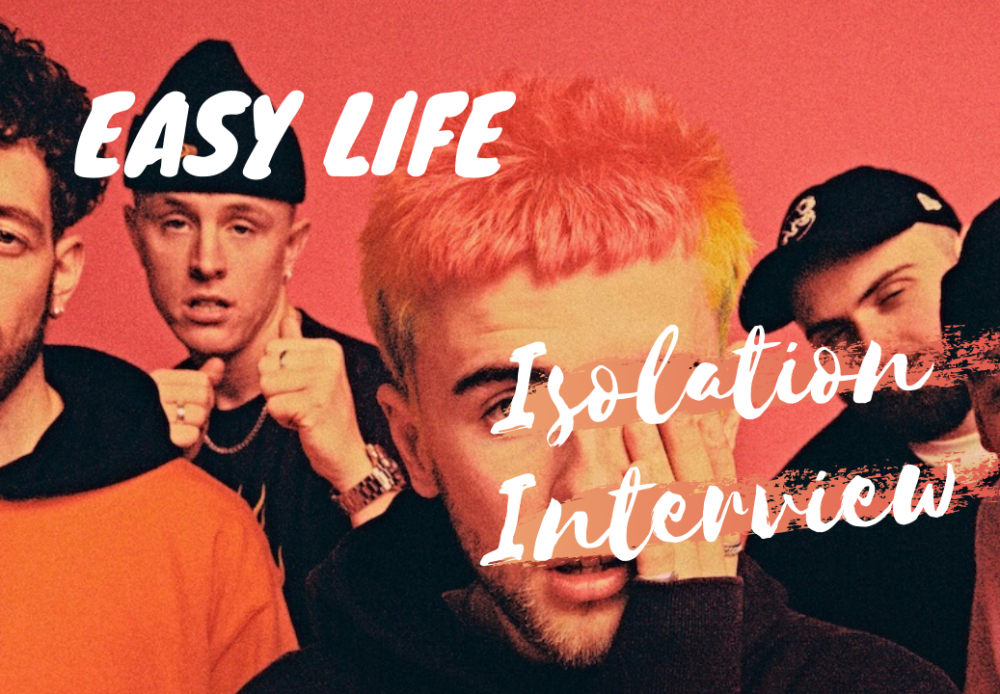