Hot off the heels of their headline sets at Slam Dunk festival last weekend, Don Broco have now released their new single, Uber, alongside its accompanying music video. Shot in a claustrophobic rehearsal room, the music video captures the energy that is displayed in Don Broco’s live performances, capturing the aggression and tension within the track.

Inspired by the band’s time in America, Uber is a reaction to a number of shocking situations that Don Broco happened to find themselves in. The single is taken from the band’s upcoming, fourth album, Amazing Things, which will now be released October 22nd via Sharptone Records. Originally penned to be released this month, COVID-related delays at vinyl pressing plants have made the band make the decision to push back. Amazing Things is available for pre-order digitally and on limited edition vinyl*.

Fans of Don Broco have been highly enthusiastic about the band’s previous singles from this album, which see them produce a genre-bending masterpiece each time. Amazing Things follows on from the release of 2018’s Technology, which charted within the top 5 of the UK album charts and has received over 100 million streams to date.

To celebrate the release of Amazing Things, Don Broco are set to head out on a huge UK tour next month which includes multiple nights in some of the countries finest venues before climaxing with 2 nights at London’s iconic Brixton Academy. Tickets are available here*. 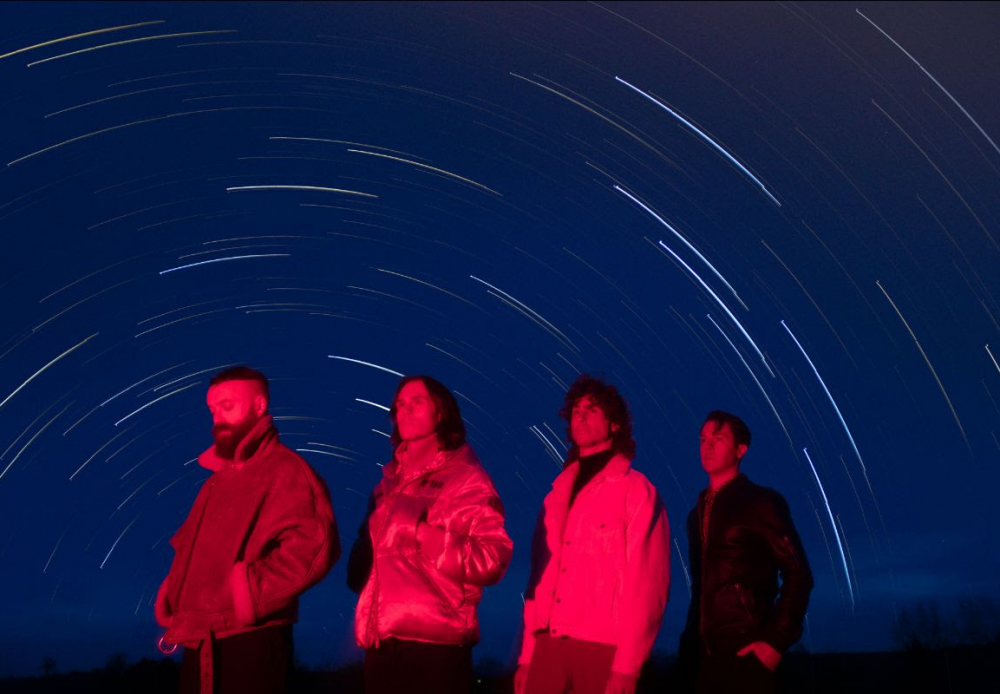