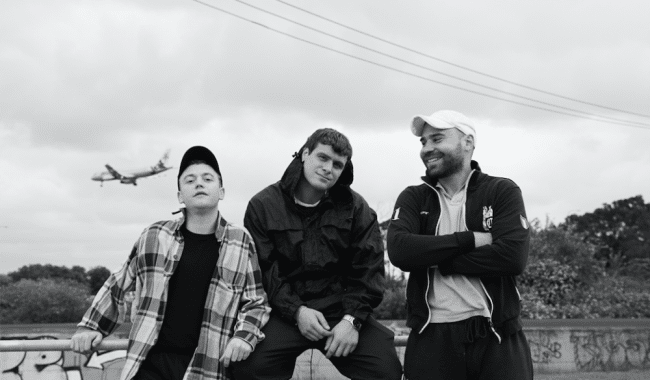 The MTV Unplugged session was filmed last October at Memo Music Hall, Melbourne and follows on from the trio’s second album For Now, which was released last year to critical acclaim. The full tracklisting and artwork for MTV Unplugged (live) can be found here.

It was the most fun I’ve had in awhile, just rearranging the songs and hearing them in a different light. To be able to do this is a bit of a dream come true.

Over the past few months, the band have been busy touring with Liam Gallagher, Richard Ashcroft, The Kooks and Kasabian and have played their own sold out headline shows across Europe, the UK, the US and Australia. This summer, the Aussie band will appear at several festivals across the UK, including Isle of Wight and TRNSMT festivals. All dates and ticket links can be found here.

MTV Unplugged (live is available on CD and limited edition vinyl from the band’s webstore. 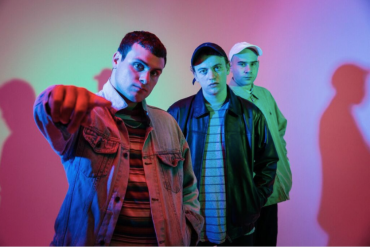 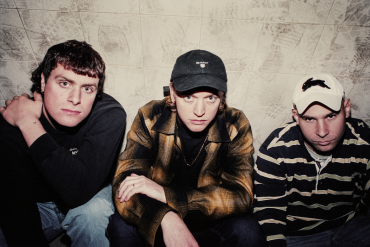 DMA’s drop ‘Life Is A Game Of Changing’ Orbital remix