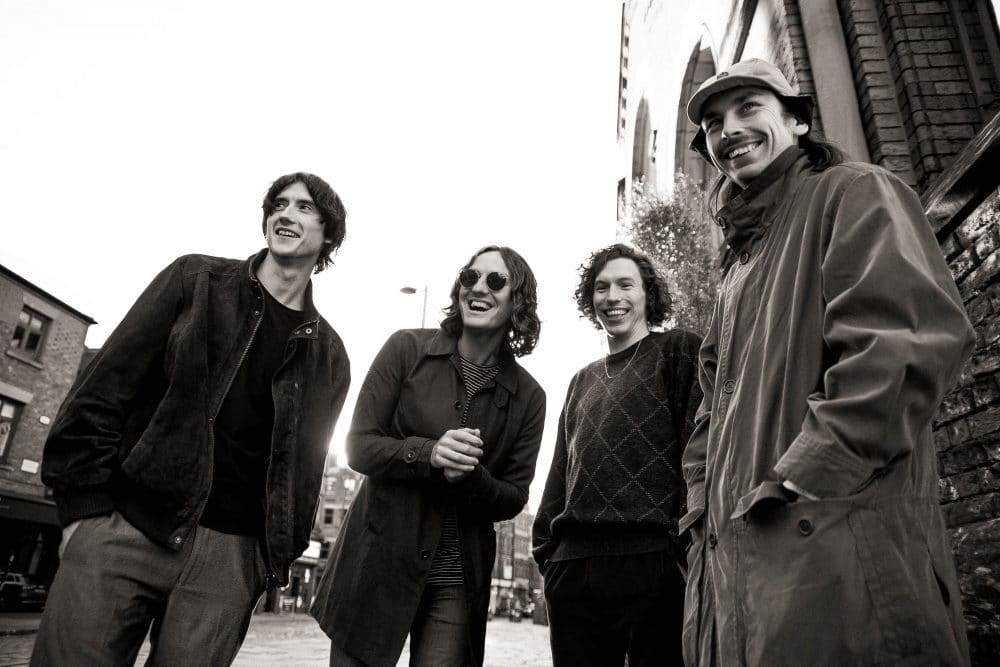 Manchester quartet Dantevilles have just revealed their new single It Might Be Tomorrow, out now via Heist or Hit (Still Parade, High Hazels). The single is the first taster of their self-titled debut EP which will be released on 11th May.

Following on from last year’s Graffiti and Blackjack, It Might Be Tomorrow is the second track taken from the forthcoming Dantevilles EP. The new single was produced by Joe Cross who has previously worked with Hurts and The Courteeners).

The idea for the track came from a chat between the band on a sunny day in our old house. It’s the contrast of something morbid and something beautiful and ultimately turning that into a positive message and living every day as if it’s your last. It Might Be Tomorrow…

Released as a demo last year, the original recording of It Might Be Tomorrow was picked up by Huw Stephens on BBC Radio1. An important track for the band and their fans, they wanted to re-record the song so they could release it as part of their forthcoming EP.

Following headline shows and festival performances at the likes of Kendal Calling on the Main Stage last year, Dantevilles recently played a sold out Manchester headline show along with supporting Sea Girls. Further live dates will be announced soon. 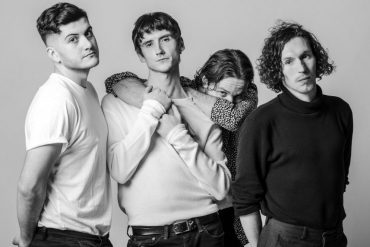