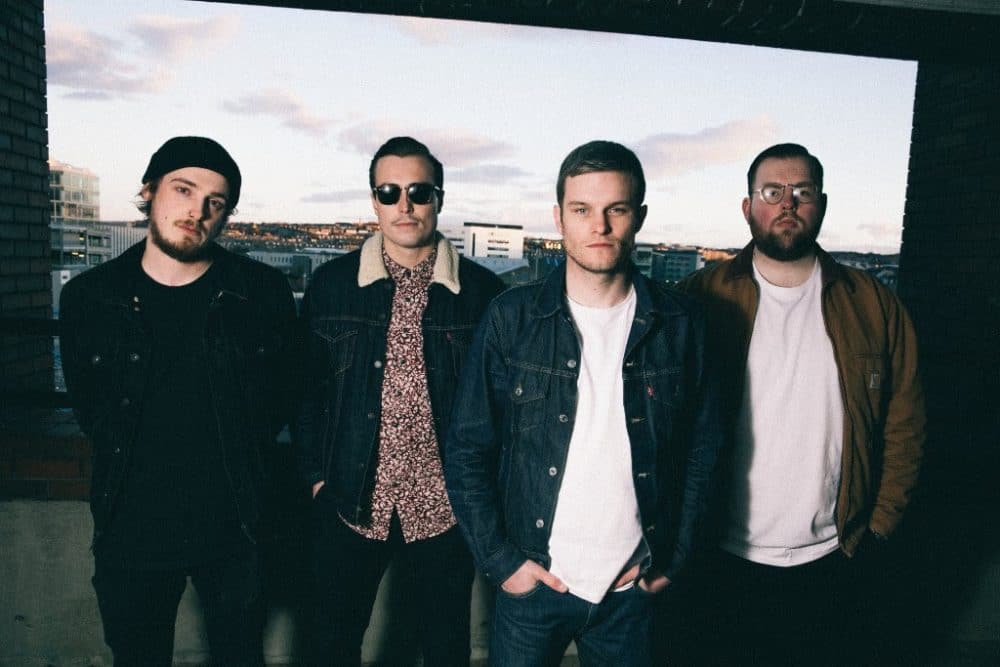 Fresh from their Germany tour, Aberdeen punk rock quartet today release their new single Endless. Following on from their recent Norther Blue EP, the new track was written and recorded exclusively for their feature in the last issue of Kerrang! Magazine. Listen below.

The band will appear at the Heavy Music Awards 2018 launch night at Gorilla in Manchester tonight (25th April) alongside Milestones (UK) and Loathe.

So the thing about records is that by the time your record comes out, the reality is that you’re already working on another one… I write constantly. Like all the time. I think taking a break is just an excuse for having writer’s block. So for us it’s important to just keep writing all the time.

Endless was mixed and mastered once more by Neil Kennedy, who also worked with the band on the Northern Blue EP. With this new single, Cold Years further develop their sound that is akin to The Gaslight Anthem or Against Me! Endless is out as of now via all digital retailers. 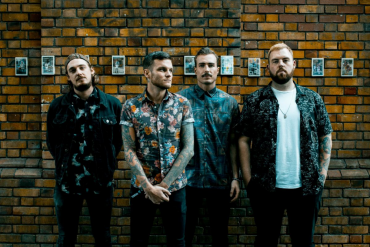