Aberdeen punk rock quartet Cold Years today return with what is probably their most important release to date. Their new single, aptly titled 62 (My Generation’s Falling Apart), is a rally cry to the 62% of Scottish people who voted remain as well as everyone else affected by those in power. The song comes with a video full of caricatures of Boris Johnson, Donald Trump, Nigel Farage, Nicola Sturgeon, Angela Merkel and The Queen. Watch and listen below.

With ’62′, we are venting frustration at how bleak things are right now. Our generation is spiralling out of control, because there’s no real future for us to look forward to. Our country has been torn in half. 62% of Scotland voted to remain in the EU and we don’t want our country dragged out by any of those opportunistic morons who are tearing apart a nation. We have never been a political band, but I just don’t think we could have stood by and said nothing.

To celebrate the single’s release, the band have teamed up with Drygate Brewery for a special collaboration IPA, coming in at a fitting 6.2%!

62 (My Generation’s Falling Apart) is available via all digital retailers and streaming services. 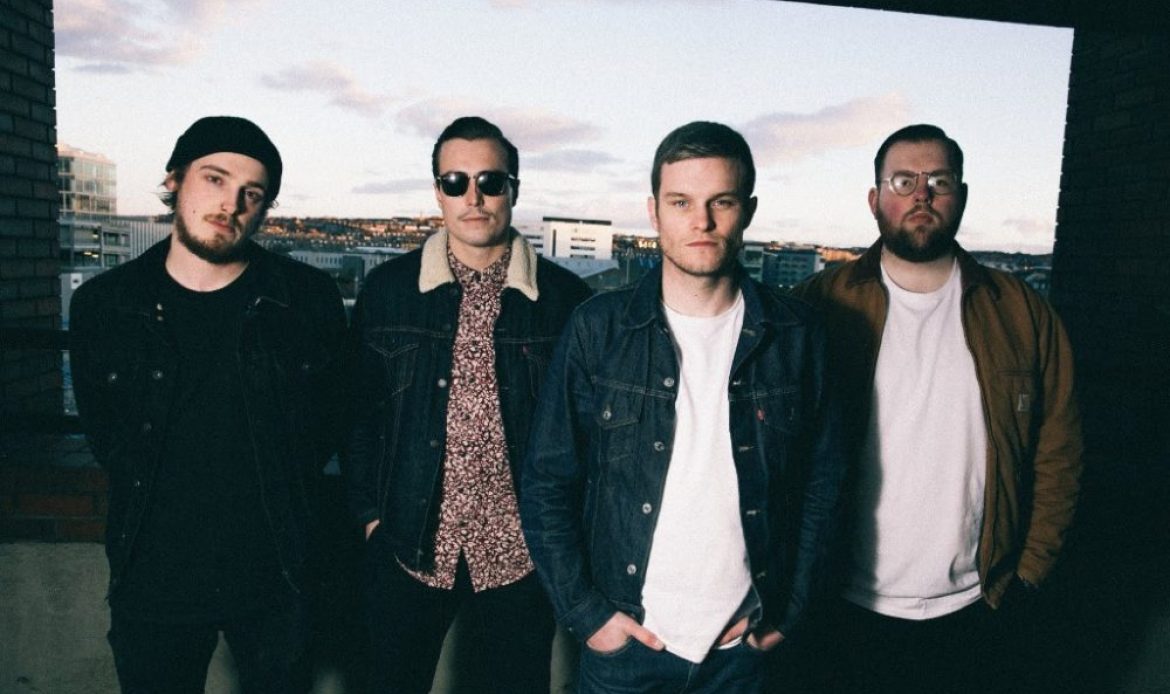