Performance-Punks CABBAGE have tonight released their new single You’ve Made an Art Form (From Falling To Pieces)’, their first single the stand-alone release of Torture last year, fueling growing rumours of a second album. Watch and listen below.

The track puts CABBAGE firmly back in the picture and hints at organic influences, the band is seen immersed in a world of psychedelia for the single’s colourful video, filmed long before the COVID-19 crisis forced them to temporarily down instruments.

Speaking about the track, co-frontman and songwriter Joe Martin states:

[the track is a] brutally honest exploration of mental health and suicide within young men and the survivalist, Victoria Wood-esque juxtaposition of salvaging a smile through dreariness and despair. ‘You’ve Made an Art Form (From Falling To Pieces)’ takes its name and chorus from a Coronation Street script from back in 1988, where Deirdre remarks to Ken ‘I wonder what advanced state of dither we’ll find you in today, Ken, you make an art form from falling to pieces.’

Produced by the band and James Skelly at Liverpool’s Parr St Studios, fans should expect a brighter follow-up to the brooding debut album Nihilistic Glamour Shots. 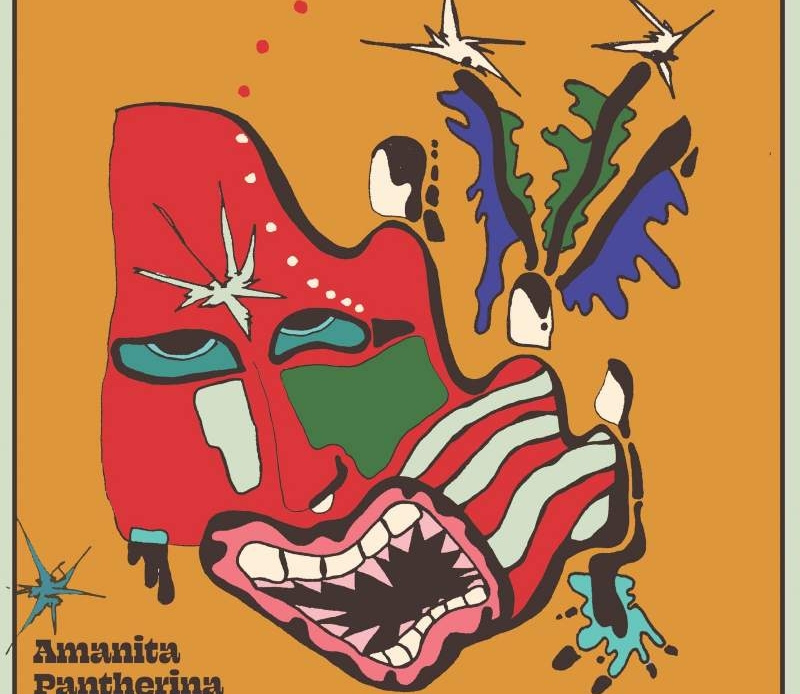 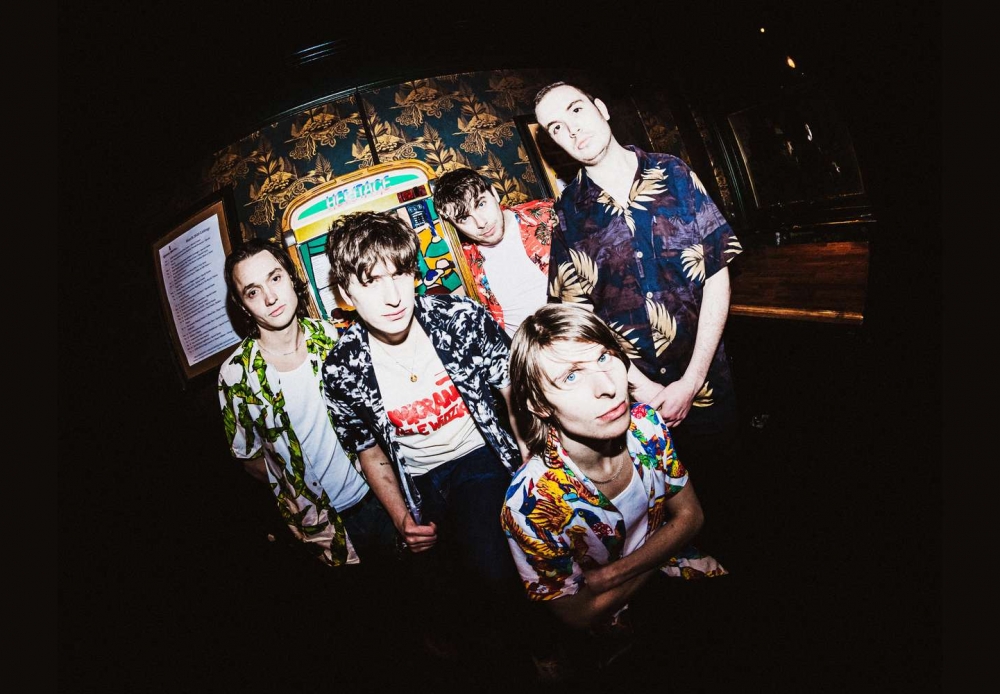 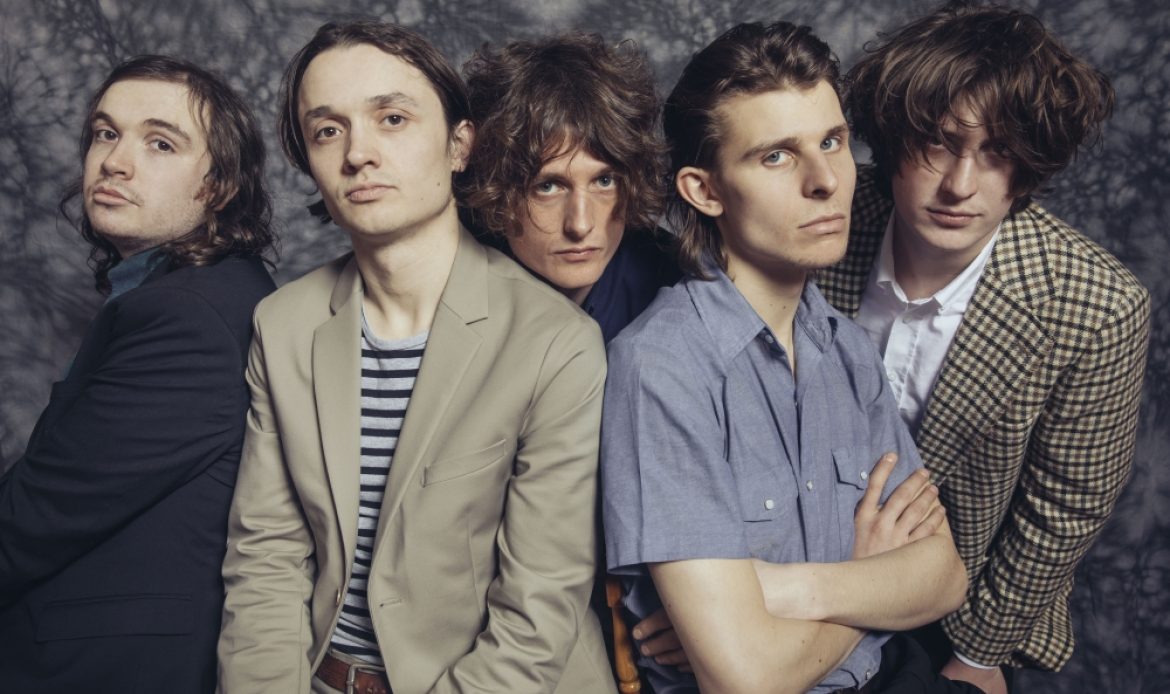