Cabbage have today announced their biggest ever London headline show at ULU on Thursday 5th October. The gig follows sold-out shows this year at Dingwalls and The Scala. Cabbage will be supported by Liverpool’s Queen Zee and The Sasstones, and Proletariat, from their hometown of Mossley, Greater Manchester.

Cababge’s new EP The Extended Play Of Cruelty,  The new EP will be released on August 25th on CD, Cassette and 10 inch vinyl, ans is available digitally as of now.

Speaking about the release, Cabbage say:

The Extended Play Of Cruelty is our revisited conquest to our pop psychological platitudes. The deceit of man tests all in a moment of clarity and we deliver our position in a long search for Utopia. Our blend of fervent distain is focused on local frustrations, whilst celebrating those who shall rise through the ashes.

Having sold out every headline date they have played this year, Cabbage recently announced details of a headline tour for September & October 2017. Tour dates can be found below. 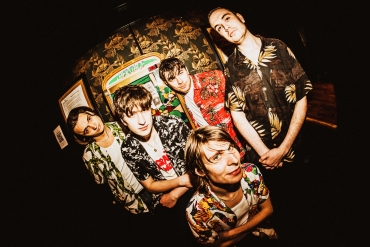 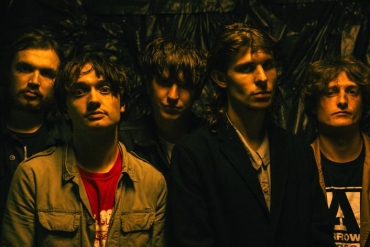 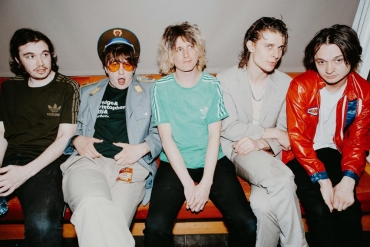