Bec Sandridge has just dropped her latest single, Cost of Love, ahead of her new Lost Dog EP out on October 7th. Despite its light-hearted rapid beat, Sandridge is singing of a love that leaves us with more questions than answers.

The song opens like a New York pop-rock track from the early 2000s that drops into a synth-pop bop worthy of anyone fixed on ending a relationship by dancing their way out the door.

Sandridge explains the inspiration behind Cost of Love:

It felt like I had lost myself in a relationship that had a relatively frail foundation. Despite the rocky-ness of the whole thing, we kept trying to build upon it beyond the used-by-date…I guess, we attempted to roll the shit in shit-tonnes of glitter to a degree. This song was my attempt to explore being logical in love and answer the question of: “how do you know when to call it before you lose all of yourself and in turn, each-other?” 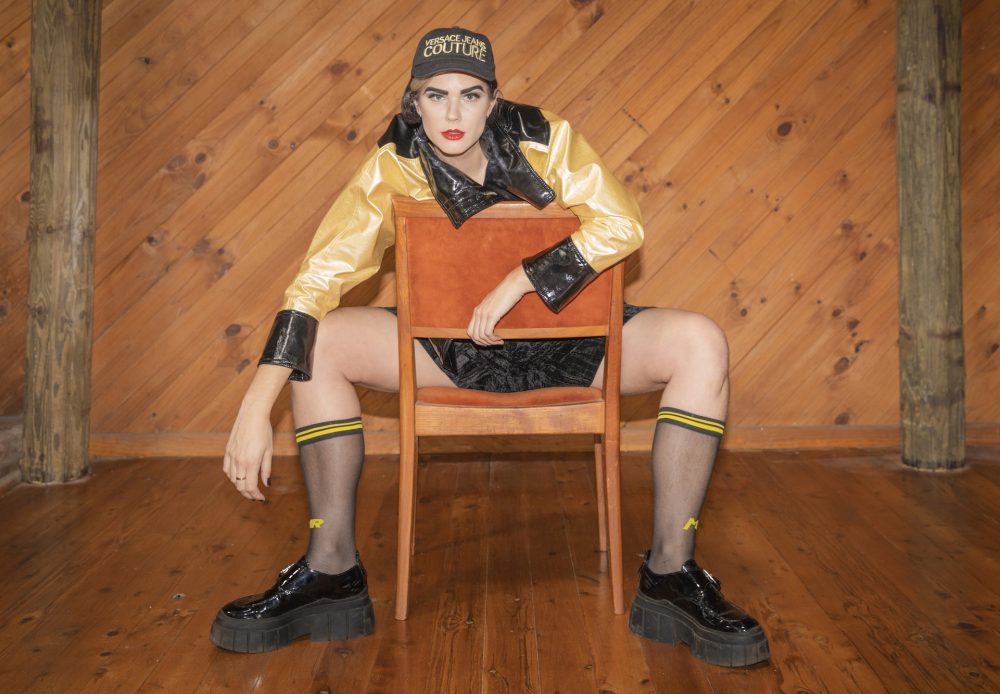