Following on from their critically acclaimed third album So That You Might Hear Me and the  Only Son of the Falling Snow EP, London’s Bear’s Den have just announced the release of their new studio project Fragments for September 18th. Coinciding with this news, the band have shared a reworked version of Fuel On The Fire. Listen below.

The idea for the new album was born after a series of sold-out special shows in late 2018, orchestrated by renowned composer and arranger Paul Frith, wo has previously worked with the likes of The xx and Radiohead.

For these shows, Bear’s Den played with a string ensemble and a classical pianist in London, Tivoli and the Hamburg Elbphilharmonie. At the end of last year the band recorded the new arrangements in the RAK-Studios in London and Fragments was born. Next to new interpretations of old songs, Fragments also features a number of new tracks. 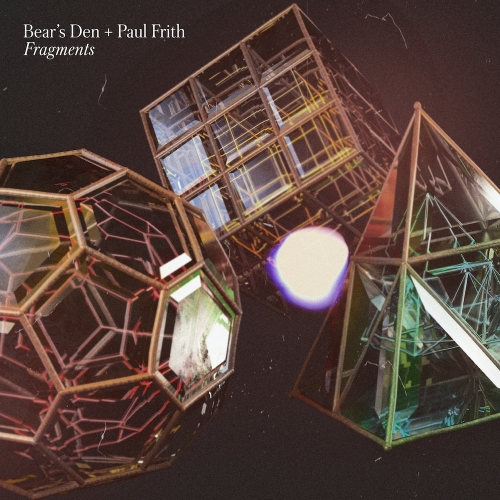 The idea for Fragments was the idea of both Kev and I letting go and entrusting Paul to break our songs into pieces and build them up anew, focussing on different aspects to them, finding ideas perhaps overlooked before and by writing whole new orchestral arrangements around those fragments of ideas. The hope was that Paul’s new arrangements could shed new light on the songs, bending and refracting and in turn cause different reactions in the music and stir different emotions in the listener.

Fragments will be released on September 18th on digital and physical formats. 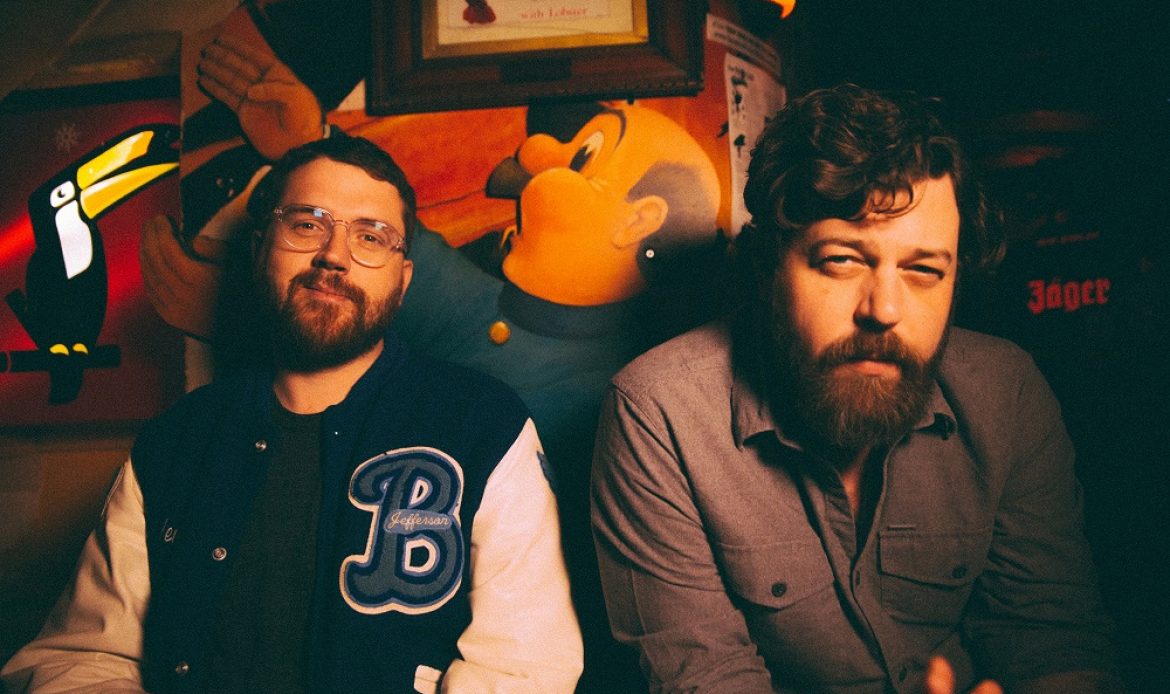 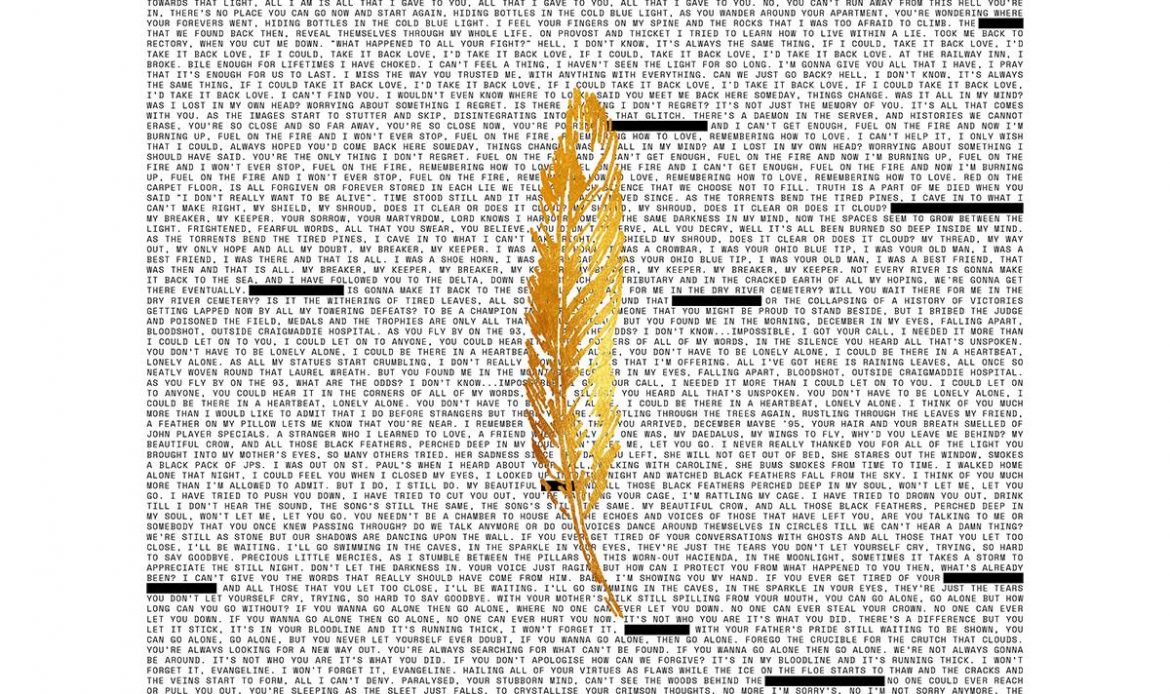