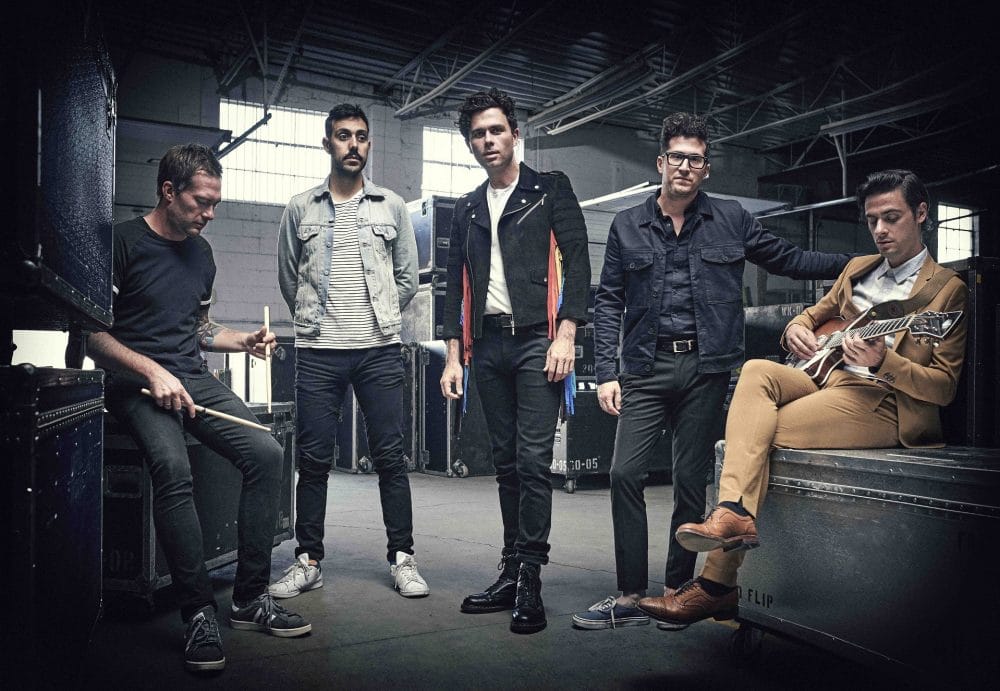 Canadian rockers Arkells today drop a brand new video for their latest single Relentless. The band have also revealed another song from the forthcoming new album Rally Cry (out October 19th via Entertainment One) titled Only For A Moment. Watch and listen below.

Frontman Max Kerman comments on the video for Relentless:

Arkells will return to the UK and Germany this November for a run of headline shows. London-based art-rockers Felix Hagan And The Family will be supporting on all dates. Tourdates and ticket links can be found below.

Rally Cry will be released on October 19th and is available to pre-order vial all digital retailers. Physical copies (including limited coloured vinyl) are available from Arkells’ webshop.

Arkells – Only For A Moment 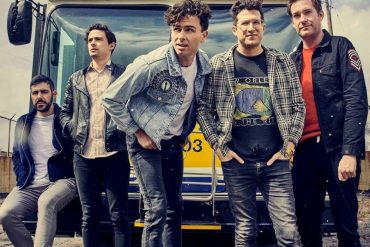