5 Arabic and Turkish Indie Bands not to be missed

Home > 5 Arabic and Turkish Indie Bands not to be missed
Photo by abed albaset alhasan on Pexels.com

Turkey is a Mecca for aficionados of indie music. Folk music, shoegaze, Indie rock, and pop bands thrive here, and each Turkish city has its own secret treasures to be uncovered. Turkey has everything a music fan could want, from busy rock pubs in Ankara to outdoor events in Istanbul. Here are five bands that will take you on a tour of the Arabic and Turkish independent music scene.

Since their debut in 2012, this Istanbul-based shoegaze band has played at a number of international music events. Their music is soft and soothing, yet their music videos are typically dramatic, with a mystical Istanbul as a backdrop. “Dream pop” and “shoegazing” have been used to characterize the band’s sound.

They played their debut single, “Dressing Room,” for the Disco Kral broadcast, which was spotted by the UK Guardian, who named The Away Days as a new band to explore.

The band’s support by the well-known, long-running newspaper raised their visibility in the United Kingdom, and things began to move quickly for the pop-rock quartet in a small space of time. Following that, Gary Powell of The Libertines, Ron Lewis of Sub Pop, and Simon Raymonde of Bella Union praised and backed The Away Days.

Adonis is a Beirut-based Lebanese pop/rock band. The band’s first single, “Stouh Adonis,” was released in 2012, and it was a dance song about nighttime escapades on the roofs of their little suburban neighborhood. Adonis’ music is influenced by Ziad Al Rahbani, Melhem Barakat, Wadii El Safi, Fairuz, Asmahan, and Um Kalsoum, and combines Arabic lyrics and traditional sounds with worldwide influences. Although you won’t find the Arabic Oud in their music, their sounds are heavily influenced from the traditional music of Lebanon.

The band’s third album “Nour” (2017) established Adonis as one of the most prominent Arabic Indie music bands, and the album’s lead hit “Eza Shi Nhar” gave the band their first mainstream breakthrough. Adonis debuted its fourth album, “12 Sa’a,” at the Jounieh International Festival in July 2019, and embarked on its first trip to Europe.

Gece is one of Ankara’s most prominent Indie rock bands. Can Baydar and Eren Ilaliolu had been performing with each other since high school, and in 2000, they formed the band Gece, which means “night,” with Gokçe Balaban. When Erdem Baser joined them in 2004, their combination was perfect. Gece began performing at Ankara’s numerous pubs, including Saklkent, Limon, Manhattan, and If, as well as schools and universities.

The band traveled extensively and appeared at festivals including Masstival and Rockn Coke. They signed with Sony Music in 2010 and released the track Gamsz. They released their second album, a self-titled album, two months later, along with a video clip for the song Ben Oldum.

Culture is virtually always defined and constrained by the mainstream, regardless of where you are in the globe; Egypt’s music industry is no exception. Sublunary, an Egyptian progressive band with six members, breaks cultural barriers by confirming their authority to enter a creative space in their nation.

Further than that, the band aspires to remark on the lack of attention granted to the many Egyptians whose talent goes unnoticed because the music business does not give them the attention or respect they deserve.

Sublunary recently collaborated with Happy Days Films Production on their debut music video, “Harmonix Live at the Roman Theatre,” which highlights this negligence and abandonment. The video, which was taken in real-time while the band performed, provides an audiovisual orchestration that is genuine, energetic and captures the human condition. Egyptian Streets talked to Sublunary about the video, their forthcoming music, and their struggle to transcend into the limelight.

Gevende is a well-known music band from Turkey’s rapidly expanding music industry, which has caught the considerable interest of music fans and professionals worldwide. On stage, Gevende creates music that defies categorization. It’s difficult to categorize such a musical technique into a musical genre, although ‘folk rock’ or ‘psychedelic folk’ might suffice.

Gevende’s musical taste is a combination of bits acquired from every area they visit, every piece of music they listen to, and every culture they encounter, resulting in a fusion that can be enjoyed by individuals from all walks of life.

In September 2006, they embarked on a musical adventure that would permanently impact their music and change their lives. They traveled across Iran, Pakistan, India, and Nepal, sharing their music with local musicians and experiencing a musical engagement with those countries, which was undoubtedly a once-in-a-lifetime event.

Since its inception in 2000, the band has played at a number of major festivals throughout the world and has received several awards for its efforts.

The Bunny Tylers is a Lebanon-based duo comprised of two notable Beirut musicians: Charbel Haber, a singer-songwriter and guitarist, and Fadi Tabbal, a multi-instrumentalist, and producer.

The band is a logical fusion of the two long-time partners’ fruitful careers, blending Haber’s lyrical sensibilities with Tabbal’s artistic and instrumental understand and closing musical loose threads from both performers’ previous work. Their sound has been characterized as electronic krautrock with an improvisational bent.

Don’t miss out on Arabic and Turkish indie music

We’re looking forward to continuing our hunt for fresh and exciting Arabic Indie music. Because music is a reflection of society, these bands should be encouraged everywhere. The recent growth in Turkish bands suggests that there is a new receptivity to music that defies assumptions and comes from unexpected areas.

Each band mentioned above has its own specific expertise which is distinct from the other and should receive the attention they deserve. If your playlist has become monotonous and you’re seeking new songs to listen to, Arabic indie bands should be your first choice.

Daniel Karni – The Owner of Ethnic Musical. An expert for Turkish & Arabic musical instruments since 2008. A multi instrumentalist, and a fan of the middle eastern musical traditions. Plays the Oud, Saz & Ney. 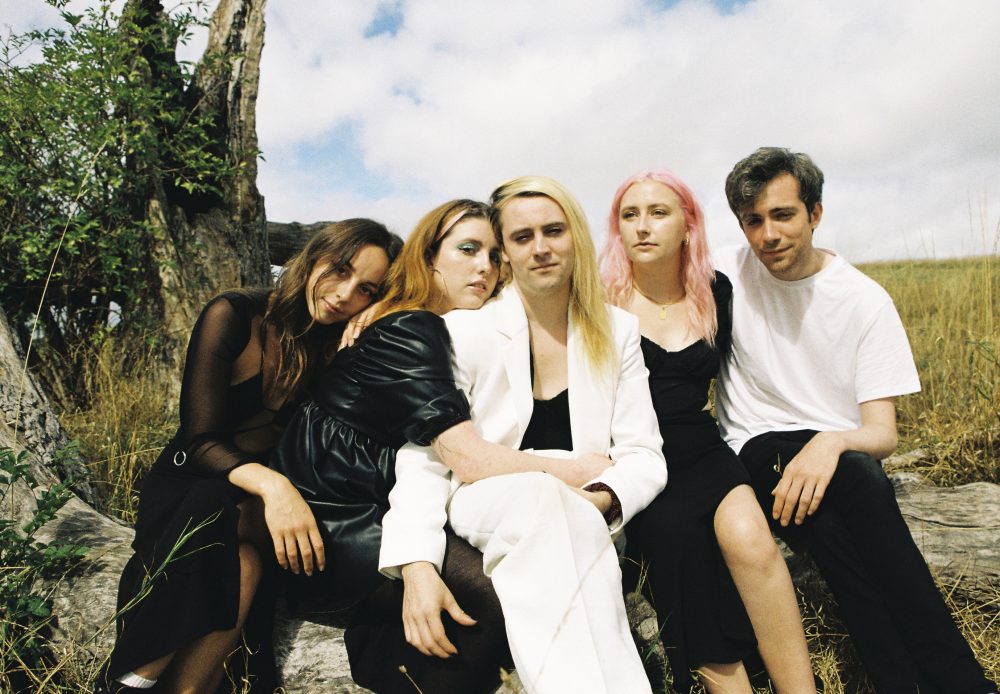 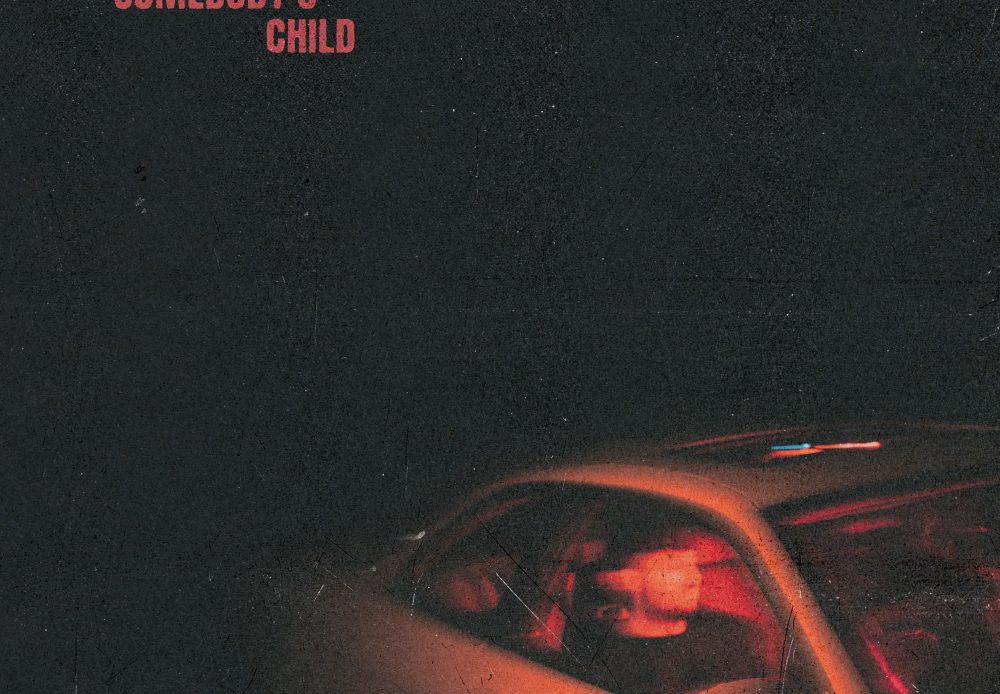