Having recently supported The Rifles on their UK and European tour, multi-national four piece Wide Eyed Boy reveal their new single Loving You Is So Easy. The track follows on from their debut single Wolves which was released earlier this year.

Wide Eyed Boy (formerly known as Whitecliff) met while studying at Paul McCartney’s internationally renowned institute for performing arts (LIPA) whose luminaries include The Wombats, Sandi Thom and more recently Dan Croll. They name The 1975, The Strokes, and Arctic Monkeys as some of their influences which I can definitely hear.

To celebrate the release of Loving You Is So Easy, Wide Eyed Boy will play a couple of shows across the UK and Germany this summer. Dates can be found below.

Loving You Is So Easy is available digitally as of June 30th. 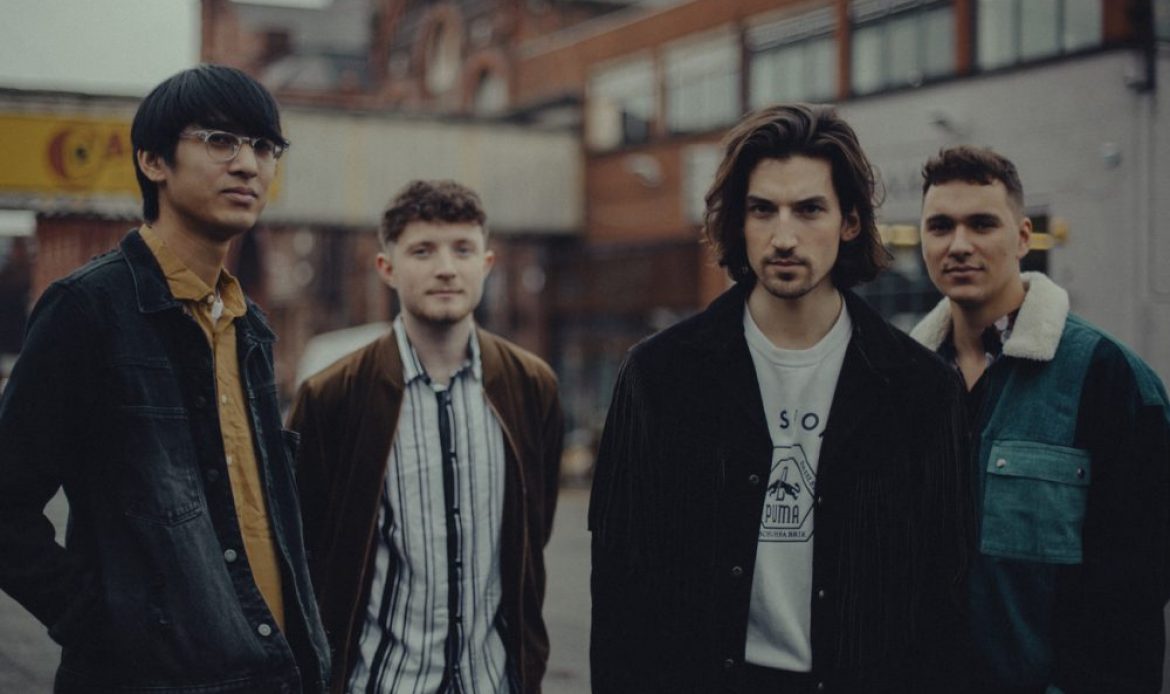 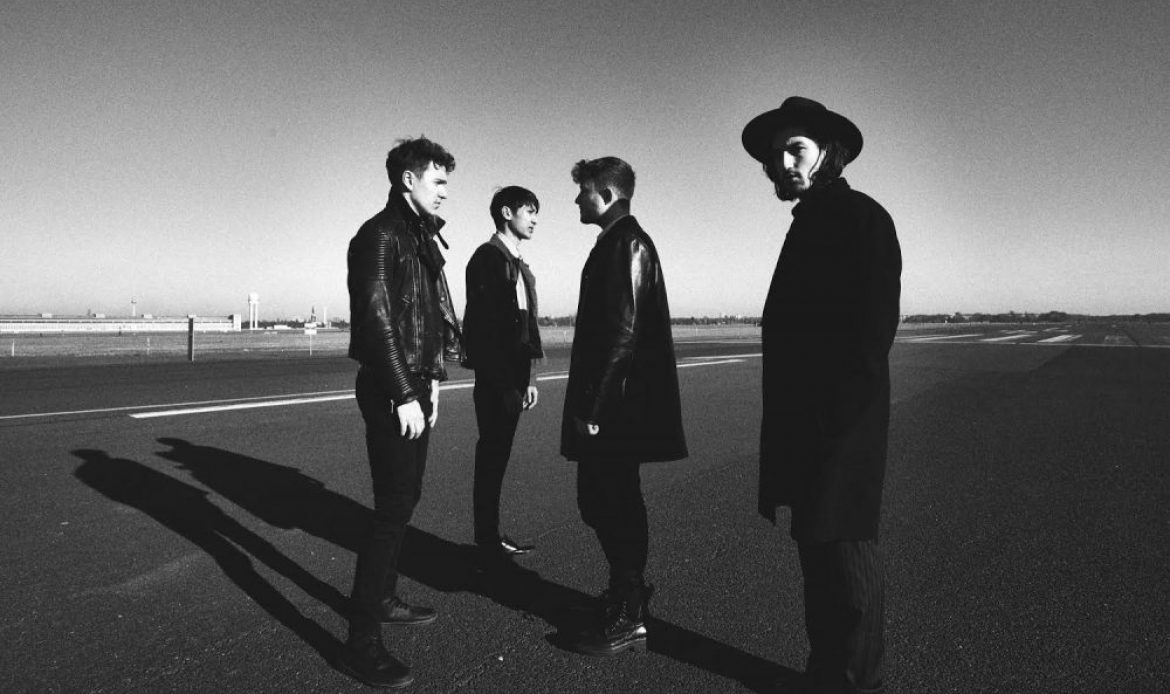