Brighton-based newcomers The RPMs have recently dropped their lastest single Your Ghost. To band is currently on a run of UK dates to support the single’s release. All dates can be found below.

The RPMs released their second EP Agents Of Change in June 2017 through Xtra Mile Recordings. They followed their release with a run of shows throughout the spring and summer months, including supports with We Are Scientists and a run of festival appearances.

The new single was produced by Welsh producer Gethin Pearson  who is known for his work with Mallory Knox, Charli XCX, and JAWS. The result is a catchy pop rock tune with evident nods to the 80s. Listen below.

Stream: The RPMs – Your Ghost 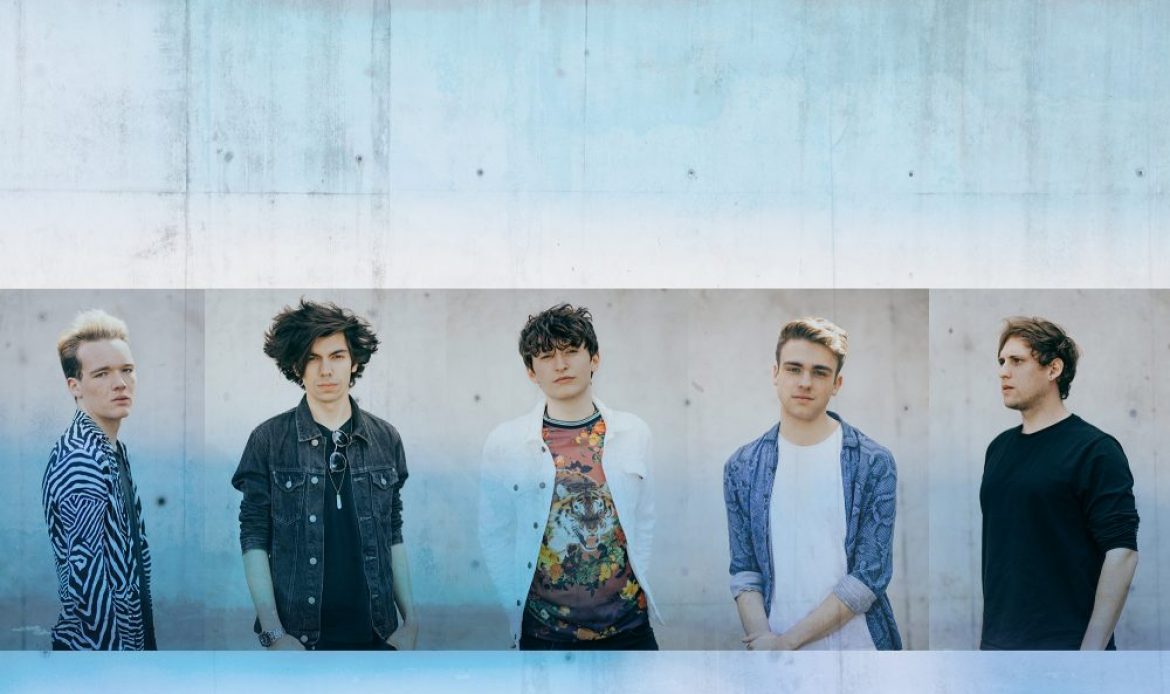