Manchester 3 piece, The Early Mornings, have this week shared their second single, Blank Sky, reminiscent of the sound of Dry Cleaning, Mush and Porridge Radio. The release comes hand in hand with the announcement of the debut EP, Unnecessary Creation, which will be self released on 18th June.

Blank Sky is a gritty post-punk number, seeing the band merge their love for pop melodies and angular guitars to create something really special. The Early Mornings lyrics begin as poetry, which lead singer Annie Leader then cuts up, fitting each song and making something entirely new. If the listener wants to find meaning, they must search for it amongst the observations which exist somewhere between nonsense and profoundinity. 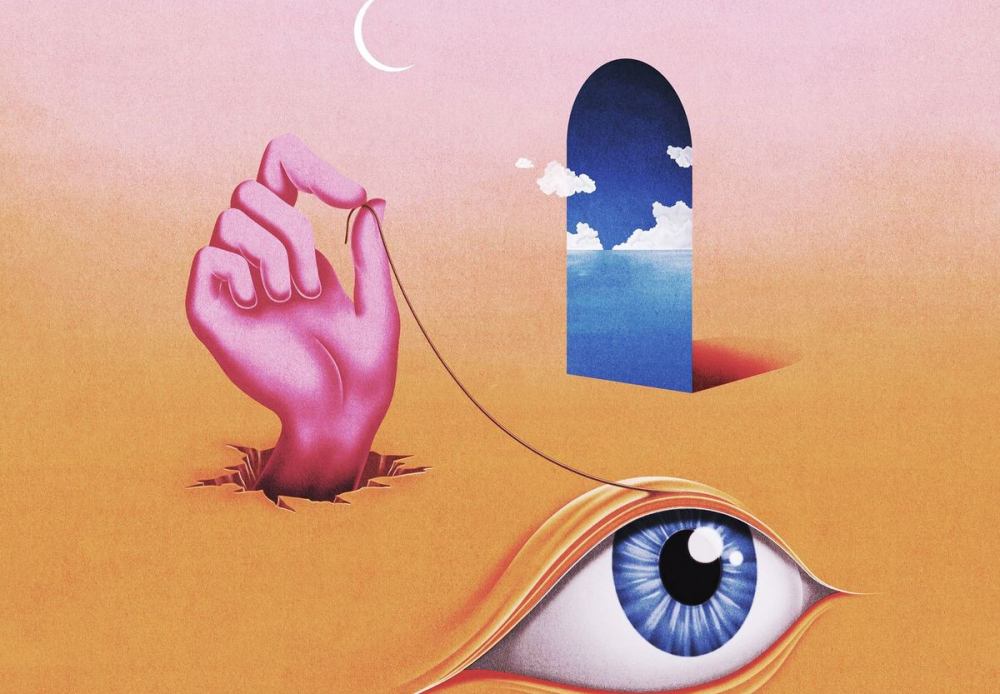