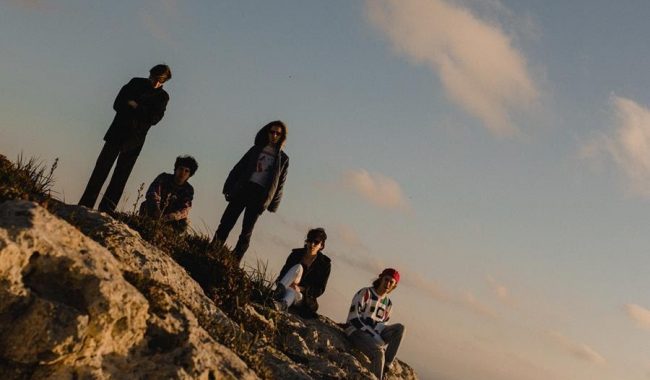 Swim Deep are back with the announcement of their brand new album Emerald Classics, set for release on October 4th via Cooking Vinyl. The artwork and tracklisting can be found below. Yesterday night, the record’s first single, To Feel Good, was premiered by Annie Mac. Listen below.

new album Emerald Classics follows on from 2015’s sophomore album Mothers after which the band went on hiatus.  After several lineup changes and rekindled friendships sees founding members Austin and Cav return to their former strength.

Emerald Classics was recorded on the South East Kent coast over a three week period late last summer with producer Dave McCracken who has previously worked with Ian Brown and Beyoncé (!). Combining the pop sensibilities of their first album with the psychedelia elements of their second, McCracken is; “a very vital part of this record. Maybe the most vital” – Austin comments.

Emerald Classics is available to pre-order on digital and physical formats from the band’s website.

The band will play a run of sold out hometown shows in June. More dates will be announced shortly. Sign up here to gain access to pre-sale tickets. All dates and ticket links can be found below. 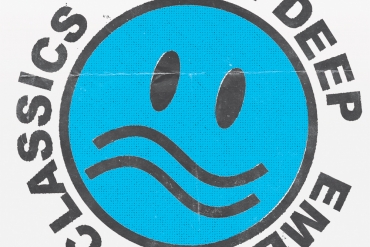