With a rich and diverse back catalogue of stunning indie-rock tunes under their belt already, Dublin-based songwriter and band-leader Somebody’s Child has quickly become one of Ireland’s most coveted new acts, as they now return with their latest offering Hold Me Like You Wanna.

After performing on the Late Late show, a 3 Arena support-slot, charting 13th in the official homegrown Irish charts and garnering over a million streams, Hold Me Like You Wanna arrives at a pivotal point in their career. Filled with bright and soaring guitars and an unmistakeable post-punk influence, this new delight is quickly becoming one of the must-hear tracks of the summer.

So with their new jam doing the rounds right now, we sat down with them to find out more about their latest release and what they have planned for us in the future.

I’m good thanks. I’m up in the north of Ireland hiding away writing some songs so very grateful to be able to do this again!

I would say we fall into the indie rock/alt pop genres. It’s hard for me to say as I listen to so much different music, and I think with streaming services nowadays it’s great to listen to as wide a range of influences as possible, but I think the Arctic Monkeys and the Stone Roses have probably influenced my music taste the most.

You have just released your new single ‘Hold Me Like You Wanna’. Can you tell us how that track came about?

This was one of the first songs I wrote with my bandmate Shea, and it was written in about half an hour. I had come up with the guitar riff and we wanted to follow that ‘The Cure’ style it seemed to have, and everything came together really naturally from there.

Certainly new wave 80s, Depeche Mode, The Cure and all that. Interestingly, that’s not a style of music we’ve spent that long listening to, so it was a fresh and exciting sound to explore.

Our EP is out on August 7th.

We have a couple of live shows in Ireland that we hope are going to go ahead, as well as Live at Leeds and Dot to Dot over in the UK. Fingers Crossed for all of them. We can’t wait to get back to it.

And finally, what has been your fondest memory as an artist working today?

It’s all happened very fast, and the last couple of months has really allowed me to look back on things, so I would have to say Reading and Leeds last summer is my fondest memory. 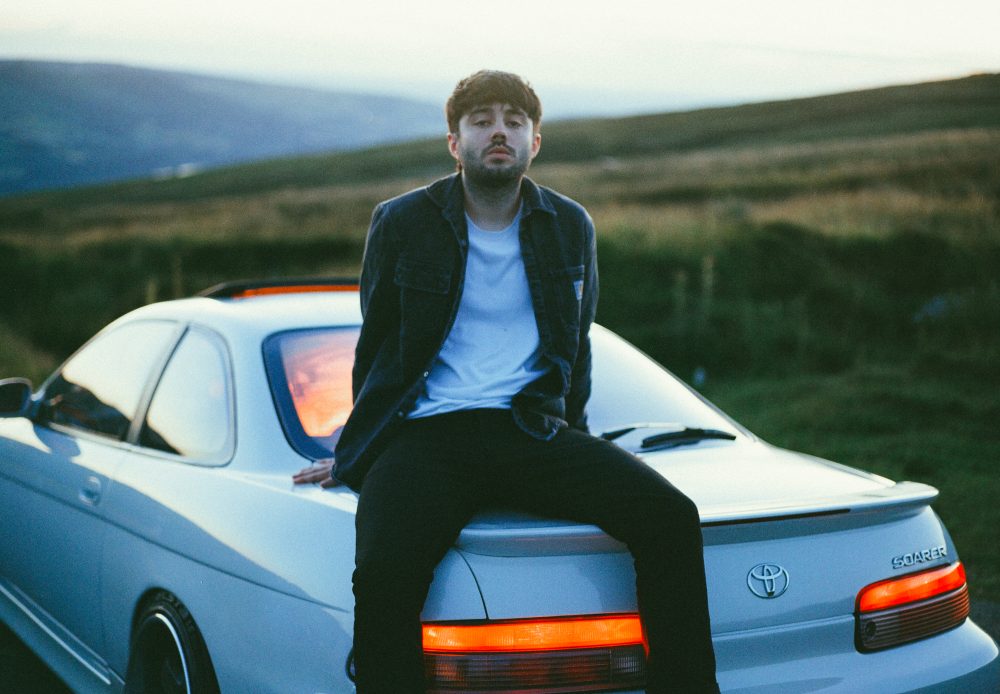