Listen to new single 'Water In The Well'

Shame have today announced their highly anticipated second album, Drunk Tank Pink, which is set to be released 15th January 2021. Alongside this, the band have also released their new single, Water In The Well, and have announced a socially distanced UK tour for February 2021.

The album sees Shame diversify their sound, at times making you wonder if this album is produced by the same band that released Songs Of Praise in 2018. Drunk Tank Pink is bigger and bolder than the band’s debut, and was sparked by the band’s fall back down to earth after spending the entirety of their adult life on the road.

Readjusting to a ‘new normal’, with no shows on the horizon (for the first time since the band’s formation), frontman Charlie Steen realised that the partying wasn’t going to solve any of his problems:

you become very aware of yourself and when all of the music stops, you’re left with the silence. And that silence is a lot of what this record is about.

The beauty of Drunk Tank Pink is how Charlie Steen’s lyricisms merge with the music, opener Alphabet sees Shame dissect the premise of performance, mixing that with edgy, jerking guitars and a massive chorus. Meanwhile Nigel Hitter turns the dullness of routine into something magical, with disjointed rhythms and a punk-funk. The result sees Shame take their sound to another level.

Due out January 15th, Drunk Tank Pink is available to pre-order now. 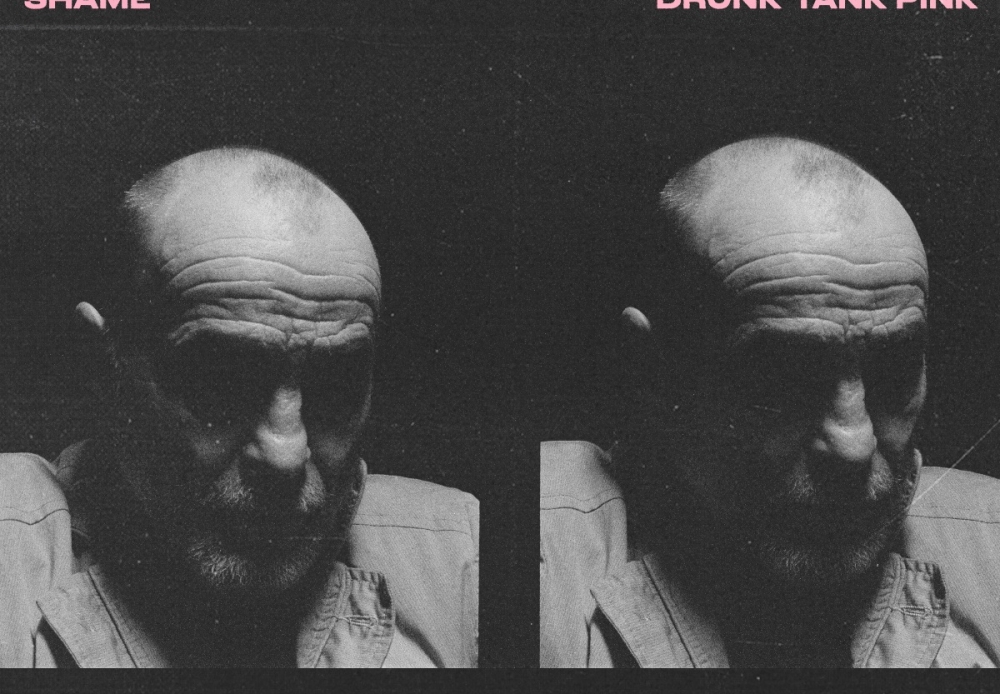