19 year old Molly Burman has returned with her latest single, Everytime, following on from the success of her debut release Fool Me With Flattery last month, alongside its accompanying music video. Watch and listen below.

Everytime is another promising release from Molly, a slice of empowering slacker-pop which is effortlessly melodic. Speaking about the track, Molly states

‘’Everytime’ is about my sad excuse for a love life. I used to be so obsessed with dating and getting validation from guys, but they just kept ghosting me, it’s like a sort of love letter to myself, always there to remind me that I am enough and I am exactly what I want.

The release of Everytime is partnered with the release of its accompanying visual, created by her friend and collaborator Harvey Frost who created the setup in Brighton, backing up the homespun, bedroom-pop feel which Molly encapsulates in her music.

As well as this new single, Molly has also announced her new EP, Fool Me With Flattery (out August 21st), a collection of tracks written in the last couple of years which have been recorded and home co-produced by her father. 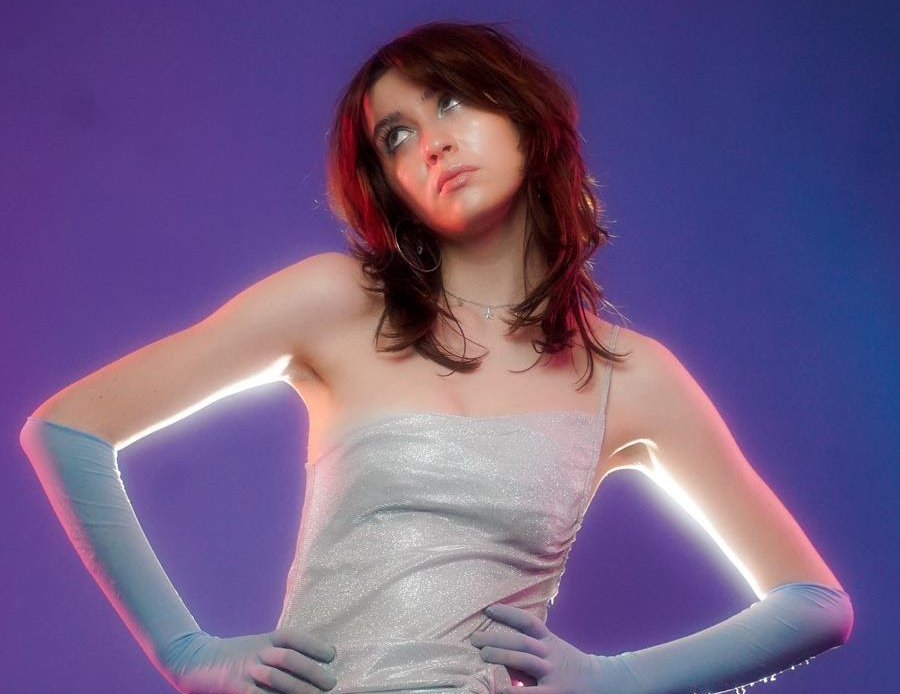